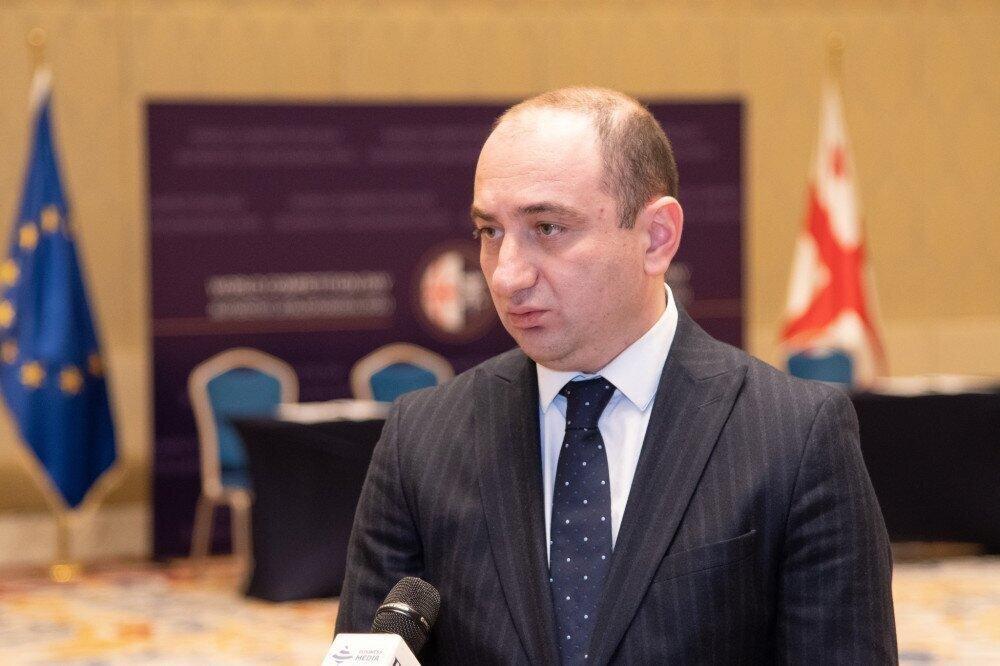 “Pharmaceutical companies have an average profit margin of 300-400%, which is unacceptable”, - Georgian prime Minister Irakli Garibashvili declared in August.

On the instructions of the government, the Competition Agency conducted research on the Georgian pharmaceutical market, while the report did not give a direct answer on the issue.

According to Irakli Lekvinadze, head of the Competition Agency, the agency will submit the final report to the government at the end of the month. Based on the results of the study of 6 groups of medicines, Irakli Lekvinadze declares that pharmaceutical companies’ profit margin as a whole is not high.

“Profit margin varies much. It starts from 7% and can amount to several thousand percent, but if we look the companies' average profit margin, as a whole they are not very high. Their financial reports also prove it. However, our goal is to reduce citizens’ expenditures”, - Irakli Lekvinadze declares.