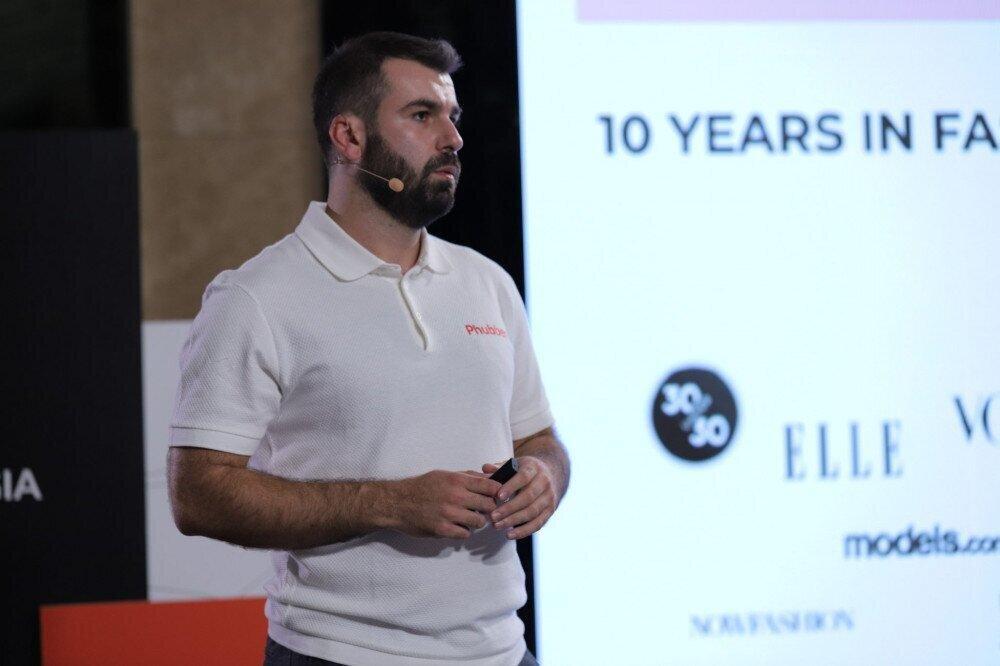 Back
Phubber has attracted a second investment from the family of WhatsApp developer and shareholder Eugene Fuchsman.
Last year, an American investor invested $ 100,000 in Phubber, and after the company had a very successful 2020, it decided to increase its stake and invest an additional $ 300,000.
BM.GE talked to Giorgi Chugoshvili, co-founder of Phubber about the purpose of the investment and future plans.

"We plan to raise $ 500,000 in the current round of investment; A significant part will be spent on technology development, and the rest will be spent on the Ukrainian market. Phubber's management members have been in Ukraine for 2 months to conduct local market research and resolve operational issues. We plan to launch Phubber-Ukraine in test mode in April. The Ukrainian market is 10 times bigger than the Georgian market and if successful, the company will become even more interesting for both existing and potential investors. Of course, the company continues to work on other markets as well. In the current round we are working to attract another $ 200,000 dollars with both Georgian and foreign angel investors, as well as investment funds," - said Giorgi Chugoshvili.
the Georgian online clothing trading platform was launched in 2019 and today is the largest online clothing and footwear store in Georgia.
Phubber

Singapore Airport Will Be Closed Until 27 May