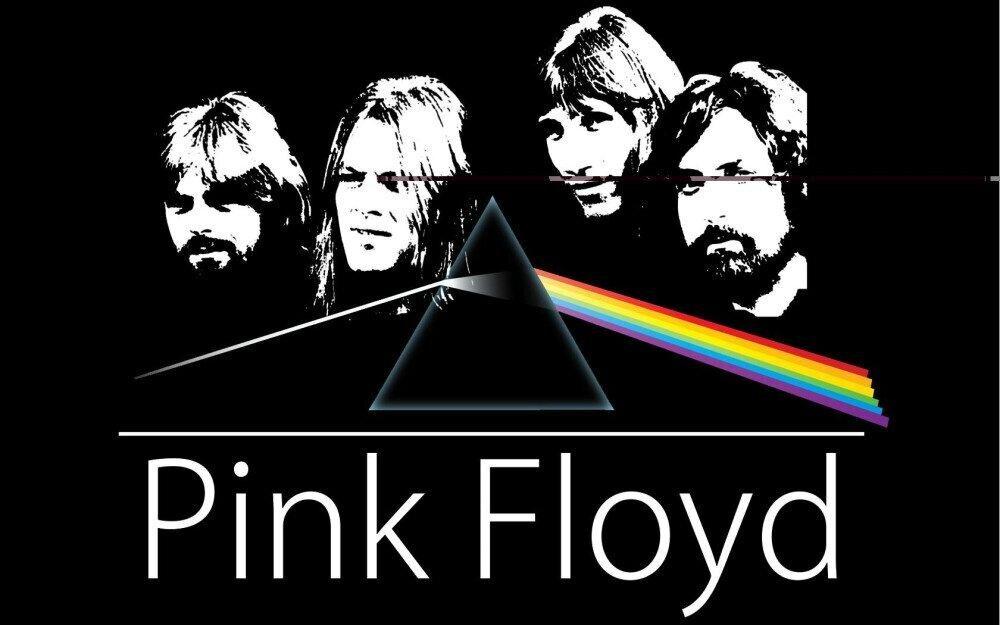 Concerts by Pink Floyd co-founder Roger Waters have been canceled by a venue in the Polish city of Krakow, organizers said on Sunday after the artist's comments on the war in Ukraine sparked a storm of criticism.

"Live Nation Polska and Tauron Arena Krakow have canceled Roger Waters' concert," organizers said in a statement on the venue's website. However, they did not elaborate on the reason for the cancellation.

On Saturday, state news agency PAP reported that a spokesman for Tauron Arena said Waters' management had canceled the concert without giving a reason.

Waters was due to perform in Krakow in April 2023, but Polish media reports of an open letter he wrote earlier this month to Ukrainian first lady Olena Zelenska sparked backlash.

In the letter, Waters said the West should stop providing arms to Ukraine, accusing President Volodymyr Zelenskyy of allowing "extreme nationalism" in Ukraine and urging him to "put an end to this deadly war."

Poland counts itself among Kyiv's most loyal allies, and public support for the Ukrainian cause is very high.

'Persona not grata' in Krakow

The Krakow city council is scheduled to debate a motion on Wednesday that would declare Waters "persona non grata." One of the councillors, Lukasz Wantuch, had urged city residents to boycott the Waters concerts.

"Roger Waters, an open supporter of Putin, wants to play in Krakow ... It would be shameful for our city," Wantuch said earlier on social media. "Let him sing in Moscow."

In a social media post, Waters denied that he or his management had canceled the concerts and criticized Wantuch, accusing him of "draconian censoring of my work."

"Lukasz Wantuch seems to know nothing of my history of working, all my life, at some personal cost, in the service of human rights," Waters said.

Paraphrasing the words of his hit single "Another Brick in the Wall", Waters also wrote: "Hey! Lukasz Wantuch! 'Leave them Kids Alone!'".

He said he had only wanted to urge the countries involved "to work towards a negotiated peace rather than escalate matters towards a bitter end."

Wantuch said in a Facebook post on Sunday morning that he was in Ukraine and would respond to Waters' statement in the evening, DW reports.