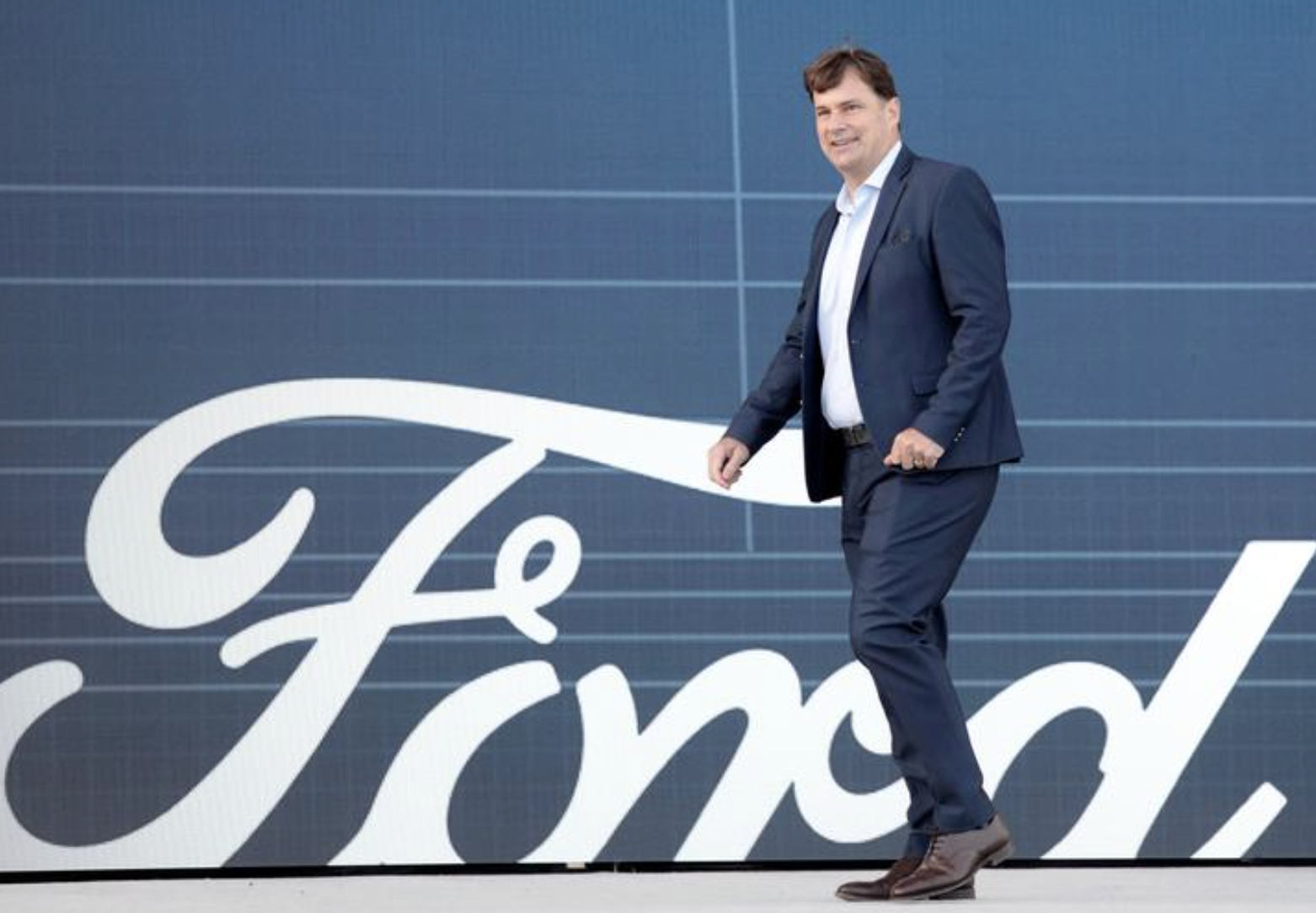 Back
Ford Motor Co’s investors are likely to brush aside the company’s quarterly loss on Thursday and focus on its 2021 forecast and production target for the revamped F-150 pickup truck, a consistent bestseller in the U.S. automobile market.
The No. 2 U.S. automaker needs to strengthen the inventory of F-150 pickup trucks to bolster its profits for the year. The company had previously said production of the F-150 would take a hit in the fourth quarter as it ramped up production of the new version.
Chief Executive Officer Jim Farley, who took over the helm in October, has promised to move more capital to the automaker’s high-growth areas, such as the F-Series pickup truck and its commercial business.
“We expect soft fourth-quarter results driven primarily by F-series downtime. Ford could provide better than expected 2021 outlook, benefiting from new F-150, Bronco, Mach-E launches; better warranty performance, and large restructuring savings from South America,” Deutsche Bank auto analyst Emmanuel Rosner said.
THE CONTEXT
Ford’s three launches - the redesigned F-150 pickup, electric Mustang Mach-E and the revived Bronco sport-utility vehicle - are considered a make or break for the automaker.
The F-Series truck has been around since 1948, while the F-150 debuted in 1975. Profits from the new F-150 is key to paying back the billions of dollars Ford has borrowed to ride out the economic shock from the coronavirus pandemic.
The company also needs to reduce its warranty repair costs - the primary reason why the Dearborn, Michigan-based automaker’ s financial performance in North America has lagged that of its archrival, General Motors Co.

THE FUNDAMENTALS
* Ford is expected to report a 7.7% drop in revenue to $33.84 billion, according to the mean estimate of 11 analysts, based on Refinitiv data.
* The analysts’ mean estimate for Ford is for a loss of 7 cents per share. For the same quarter last year, the company reported earnings of 12 cents per share.
WALL STREET SENTIMENT
* The current average analyst rating on the shares is “hold” and the breakdown of recommendations is 4 “strong buy” or “buy,” 11 “hold” and 3 “sell” or “strong sell.”
* The mean earnings estimate of analysts was unchanged in the last three months.
* Wall Street’s median 12-month price target for Ford Motor Co is $9, about 20.3% below its last closing price of $10.83.

(Graphic: Shares of top two U.S. automakers amidst the pandemic - )