PM about Investment in the volume of 180 MLN USD 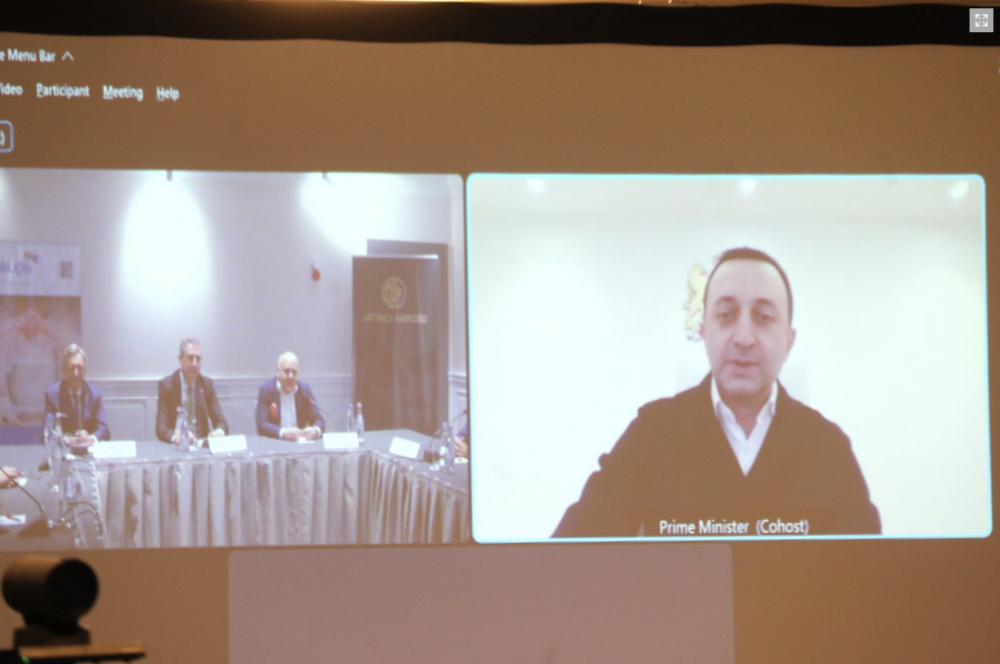 Back
Investment in the volume of 180 MLN USD will significantly facilitate development of the water supply system and qualitative improvement of its management. It was stated by Irakli Garibashvili, Prime Minister of Georgia at an online meeting with Felix Parra Mediavilla, Executive Director of Aqualia and Irakli Gilauri, Chairman and Chief Executive of Georgia Capital today.
The Head of Government of Georgia expressed his gratitude to investors for their demonstrated trust.

Aqualia, being a world leader with an HQ in Spain, has thus become an official strategic investor and partner of Georgia Global Utilities (GGU) - a daughter company of Georgia Capital. Aqualia invested 180 MLN USD by acquiring 80% of Georgian Water and Power. Georgia Capital continues to own 20% in the utility company.
Online meeting was focused on the close relations between Spain and Georgia. According to Irakli Garibashvili, Georgia is a reliable and stable business partner.
The Prime Minister of Georgia noted that the economy of the country grew by 10.6% in 2021. According to him, Georgia has undergone a significant transformation in the last decade and has been advancing fast to a more liberal and free market economy with one of the lowest tax rates in the world and readily-available access to public services.
Advancing positions of Georgia in leading global ratings, due to ease of doing business and economic freedom, were highlighted at the meeting.
Focus was made on the EU-Georgia Association Agreement (AA), along with a Deep and Comprehensive Free Trade Area (DCFTA) and Free Trade Agreements (FTA) with China, EFTA nations, Ukraine, Turkey and CIS countries, which let the investors gain exposure to multi-million consumer markets through Georgia. In addition, Irakli Garibashvili noted that the Government of Georgia makes huge investments in land, marine and railroad infrastructure to position the country as a regional hub of trade and logistics.
Investment Irakli Gharibashvili Prime Minister