PM Candidate to create a 10-year development plan for Georgia 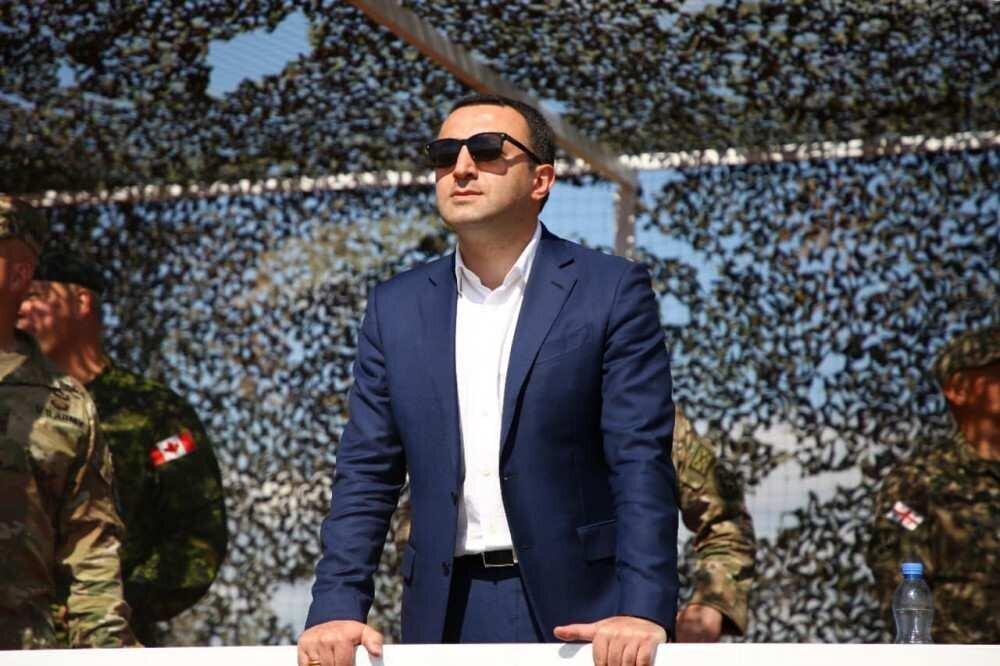 Irakli Gharibashvili, candidate for the post of Prime Minister plans to create a new, ambitious 10-year development plan for the country.

Gharibashvili stated about it during his speech at the meeting of the Georgian Dream faction in the parliament, where he announced his vision and plans.

"During the first 100 days, the main priorities will be to restore order in the country and return the destructive forces to the constitutional frame. Of course, our main priority is to bring vaccines and develop a new, ambitious 10-year plan, which I intend to create jointly with my team and government, as well as with the involvement of the MPs”, the PM candidate said, adding that Georgia needs a new national idea, which will unite people.