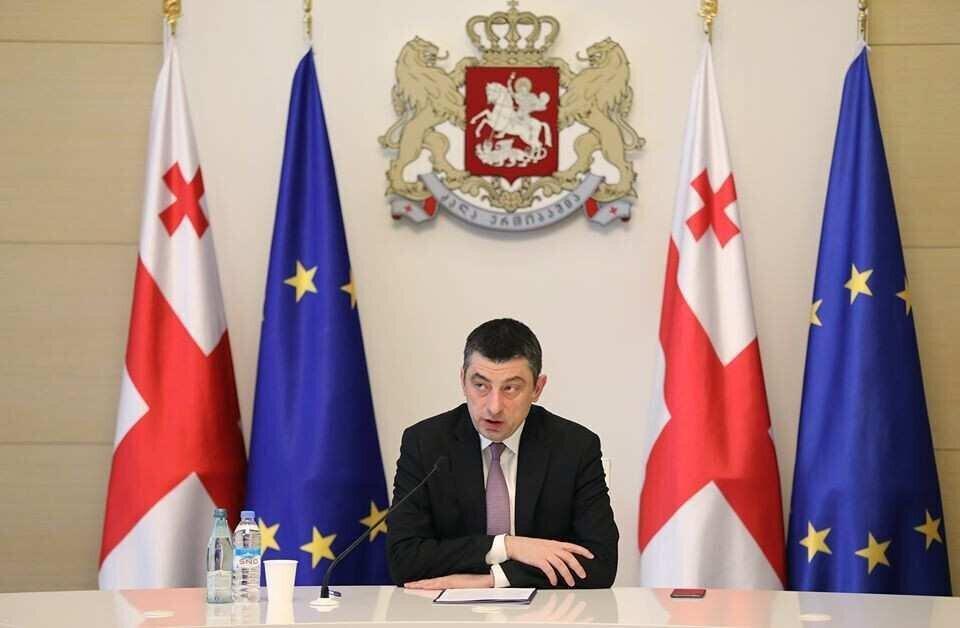 With support from the Government of Georgia, another affordable flight on August 11 for students with study and work permits in Germany, with tickets priced no higher than 199 euro—the relevant instruction for the Ministries of Foreign Affairs and Education and the Youth Agency was issued by Georgian Prime Minister Giorgi Gakharia at today’s Cabinet meeting.

One such flight to Berlin, following a request from Georgian students, was held a few weeks ago, the Head of Government emphasized.

“The academic year is about to start, and both Georgia and our partner countries are making ready for it. As you know, many Georgian students are studying and working in Europe. But they are facing travel-related problems. A few weeks ago, we were addressed by a group of students holding German work permits but unable to travel to Germany. Back then, the Government secured a charter flight to Berlin for a group put together by the Youth Agency. There is another group of students in need of traveling to Germany. I instruct the Ministries of Foreign Affairs and Education and the Youth Agency to organize this group as fast as possible and ensure another flight by August 11. There are also requests from our youth studying in Hungary. We need to identify the size of this group as well. And if need be, we must assist them by facilitating a charter flight with ticket prices not exceeding 199 euro,” the Prime Minister said.