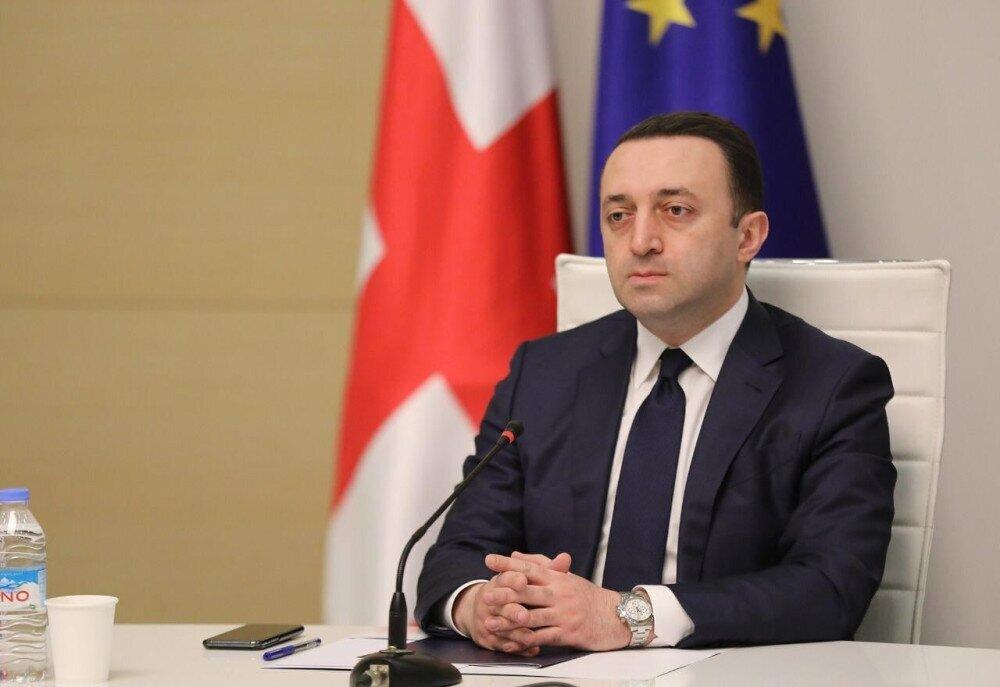 I inherited this contract, as well as many other things. Naturally, many things were unacceptable in this contract and I talked to the investor about it, - the Prime Minister of Georgia, Irakli Gharibashvili said, assessing the suspension of the Namakhvani HPP project.

According to him, it is the sovereign right of the government to talk to the investor about the improvement of the conditions that were bothering the population.

"We will continue the dialogue with the investor company. Despite the protests on the ground, we created absolutely all the conditions for them to continue working normally. We will have communication and find out the rest in the next 1 month.

We have not had any communication with President Erdogan in this regard and this is purely a relationship between the investor and the state. We take care of all investors, on the other hand, we will create maximum comfort for all investors, taking into account the interests of our state and citizens. I want to say that in the coming years our strategy will be to gain more energy independence, more investment in the energy sector and we do not expect problems and obstacles", - Gharibashvili said.

Gharibashvili also spoke about the possible compensation from the Georgian side to the construction company of Namakhvani HPP, ENKA Renewables.

"Nobody knows how much we will have to pay. If the company leaves us, an independent auditing company will be involved in the case, which will estimate the amount of its expenses and negotiate accordingly. It can be bought out by another company, there are many versions and options, so I do not see a problem", - said Irakli Gharibashvili.

For reference, on September 22, ENKA Renewables terminated the contract with the Government of Georgia.