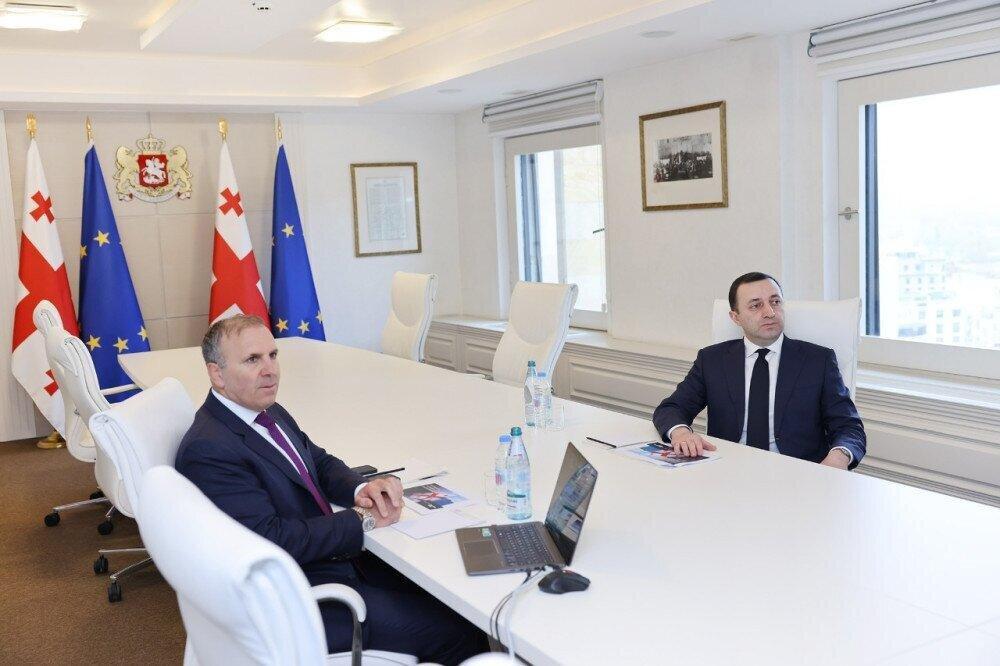 The conversation at the meeting at the Government Administration focused on the productive cooperation between the Government of Georgia and Bloomberg. The Prime Minister and the Global Director of Bloomberg reviewed jointly implemented projects and discussed prospects of future cooperation.

Under the campaign, a promo video about Georgia was produced and a marketing campaign was developed which subsequently helped millions of people learn about Georgia’s favorable investment and business environment.

It was noted that Bloomberg, within the scope of its mandate of cooperation with the Government of Georgia, promotes Georgia’s positioning as a regional hub through international media campaigns.

In the process of campaigning, Bloomberg actively cooperated with the Administration of the Government, the Enterprise Georgia agency, and the National Tourism Administration alike.