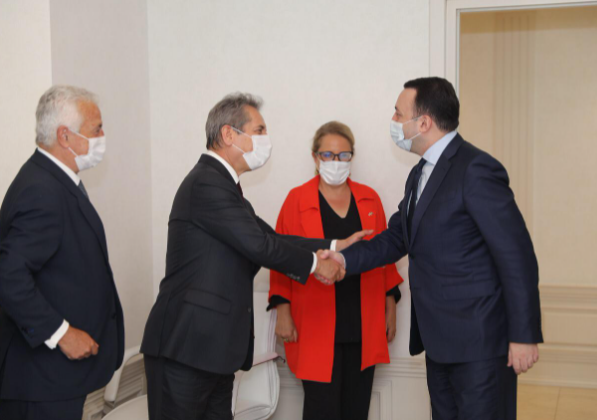 Projects implemented by the company in Georgia and favorable business climate of the country have been discussed at the meeting. Focus was made on the future prospects of corporate expansion in Georgia.

Chalice Holding operates in various sectors of many countries of the world and employs dozens of thousands of people.