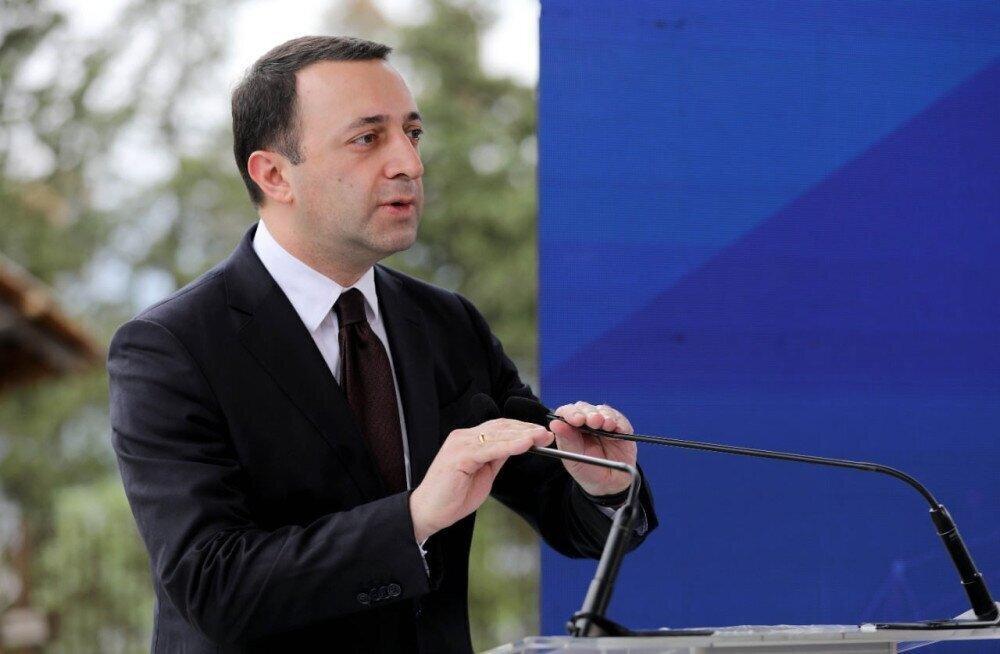 As Gharibashvili stated at the government session, he believes that the country will soon receive the status of an EU candidate country.

"It is a truly historic date when Georgia became an EU associate member and the initial actual, effective steps were taken. Eight years ago, I had the honor of signing this agreement on behalf of our country, and I would like to point out a few tangible outcomes achieved by the country since. Firstly, it is free trade that our country enjoys with the EU, with a very positive dynamic ever since, trade with the EU growing, and our entrepreneurs exporting their goods to the EU without any barriers. Another major achievement is visa-free travel. Every citizen of our country can use a Georgian passport to travel to EU states, another tangible result, of course. And the third is Georgia's European perspective as recently recognized by European leaders. In other words, their declared pledge that Georgia will become an EU member. These are the key three achievements by Georgian Dream in just eight-ten years." The Head of Government said.

Irakli Garibashvili also underlined the process of Association Agreement negotiations was delayed under the previous authorities.

"Let me remind our citizens that the process of Association Agreement negotiations was delayed under the previous authorities, with the country's launching the relevant talks three years behind schedule, not to mention visa-waiver negotiations that should be entirely credited to our Government. We started by signing the Association Agreement, followed by the FTA and visa-free travel, and now the country has been granted a European perspective. I am confident that we will very soon receive the candidate status to continue our country's progress and development. These are real achievements of the country under our Government. I want to reiterate that, on the initiative of our party, our country's foreign policy was defined as Euro-Atlantic on a constitutional level, enshrined in the Georgian Constitution. This, of course, is the achievement of our team," the Prime Minister said.

According to the Prime Minister, far-reaching human rights, penitentiary, educational, and science reforms have been implemented alongside those in the areas of innovations, agriculture, transport, public service, energy, and regional development.

"Let me single out a few achievements beside the three mentioned earlier. We have achievements in every other direction, such as, generally, 45% of EU regulations and directives are implemented, and so is more than 50% of the DCFTA. Far-reaching human rights, penitentiary, educational, and science reforms have been implemented alongside those in the areas of innovations, agriculture, transport, public service, energy, and regional development. In the same vein, by signing the Association Agreement, the country was given an additional impetus to engage in various EU framework programs, such as Erasmus+, Horizon 2020, Creative Europe, Frontex, Eurojust. All this the country has achieved in very short time. In terms of participation in the Erasmus program, Georgia is ranked 6th among the program's 141 participant countries," the Prime Minister emphasized.