PM On The Statement Of The MEPs 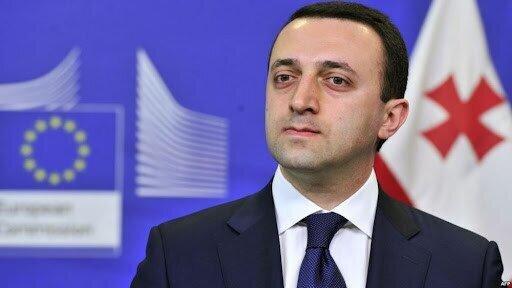 “Neither Anna Fotyga, nor Andrius Kubilius holds any value for me or our country,” said PM, stressing that “no one will overstep the rule of law and justice in this country", - Georgian Prime Minister Irakli Garibashvili has echoed the letter panned by MEP Anna Fotyga.

“There are seven hundred deputies in the European Parliament and we can not act at Fotyga or Kubilius’s behest. I would like to remind some of the MEPs, they are an acquaintance, friends of Mikheil Saakashvili, I will stop here. These are ordinary manipulations to create a feeling of greater attention from the European Parliament amid upcoming runoffs,” PM Garibashvili underscored.

According to the said letter, “Saakashvili should be released in order to pave a way for a national agreement aimed at stability, ending the crises in Georgia and restore the course that the Georgian people want for the future of their nation.”