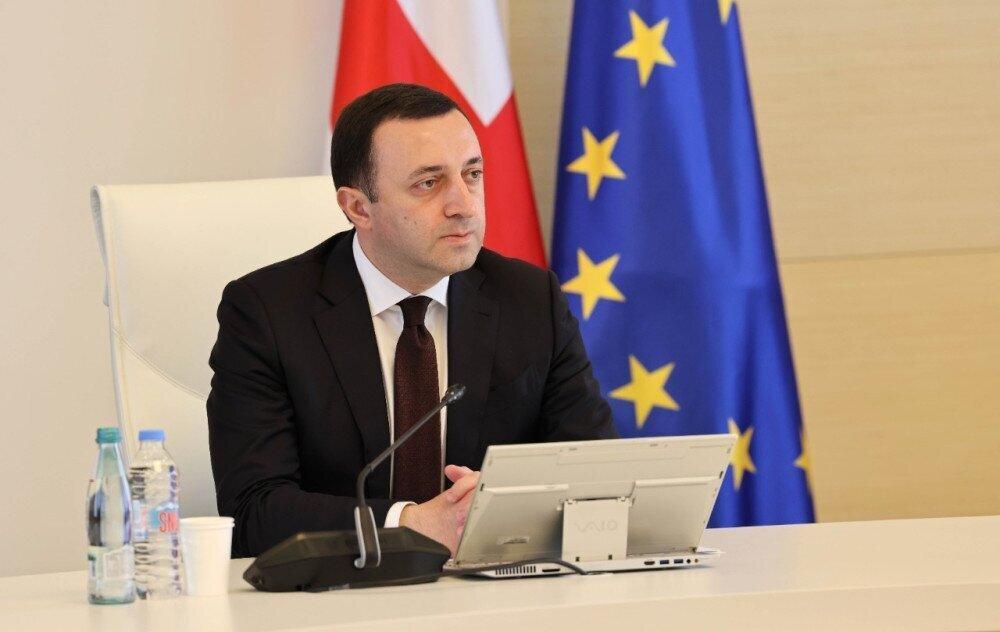 On October 6-7, the first summit of the EU-initiated European Political Community will be held in Prague, the capital of the Czech Republic. Heads of State from the EU’s 27 member and 17 partner countries will take part in the summit. Georgia’s governmental delegation led by the Head of Government departed for Prague on Wednesday.

Georgian Prime Minister Irakli Garibashvili, together with the leaders of the European Political Community’s countries, will participate in high-level thematic roundtable discussions.

Kettari Foundation became a partner of DATAFEST this year

WTO warns of 'real' recession risk in some major economies

PM Attended The Opening Of Wine Days In Telavi