PM To Take Part In The Conference "For Ukraine" In Poland 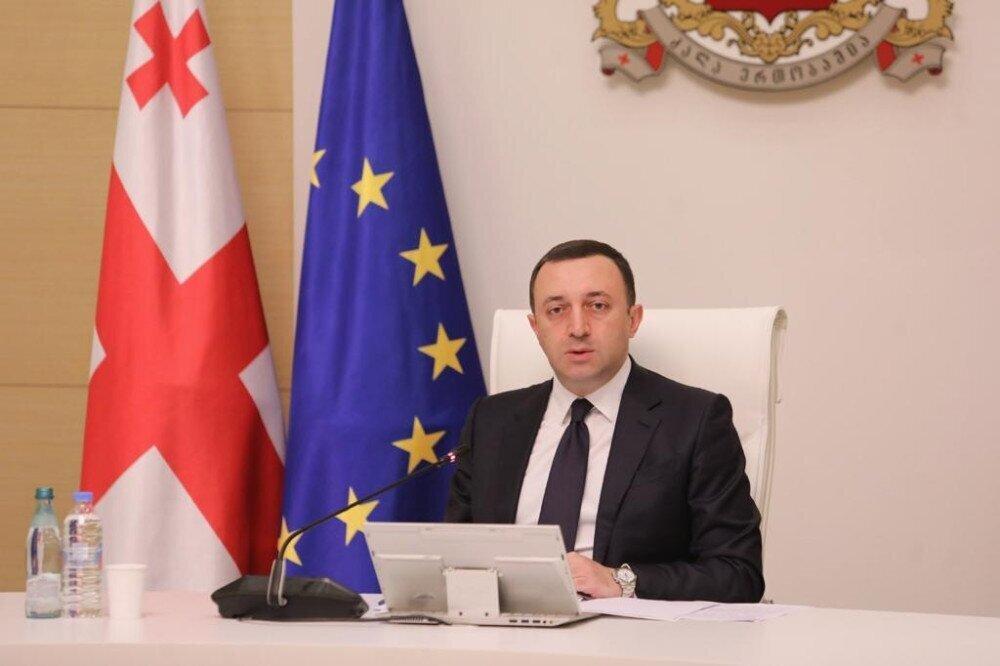 Prime Minister Irakli Gharibashvili will take part in a charity session planned within the framework of the conference.