PM: Ukraine to Get $6.5 B in Foreign Investments this Year 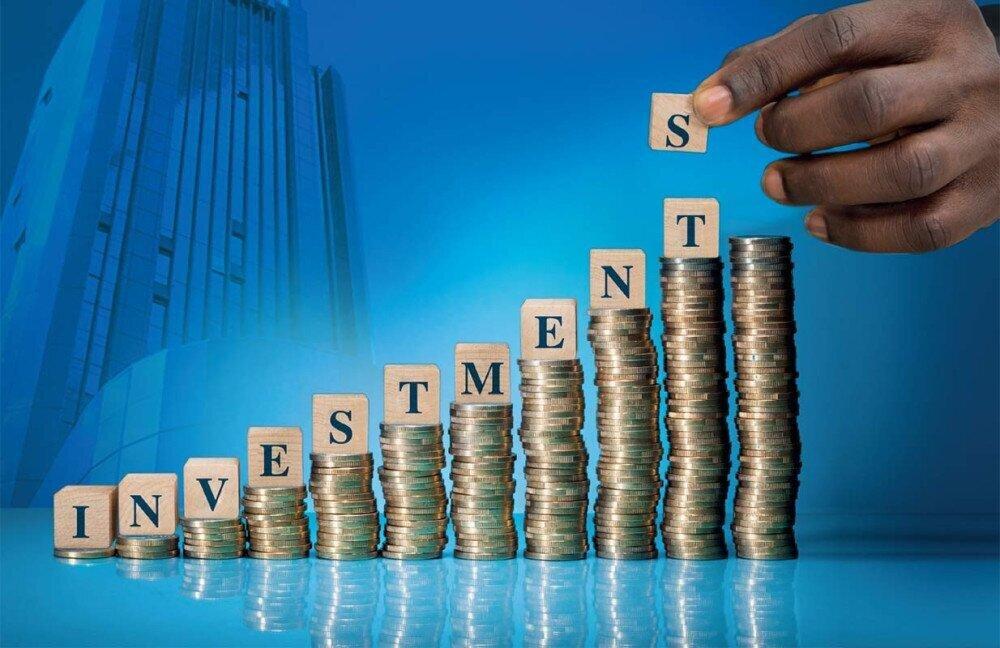 According to him, it is worth noting the introduction of state support for large investment projects among the successful economic initiatives implemented this year.

"More than 25 investors have already applied to UkraineInvest [government's investment promotion agency] with investment projects worth about $2 billion. This is a good start, and next year we will see the effect of these funds on the economy of our country," said the Prime Minister.