PM: wearing of facemask might become mandatory in the open space 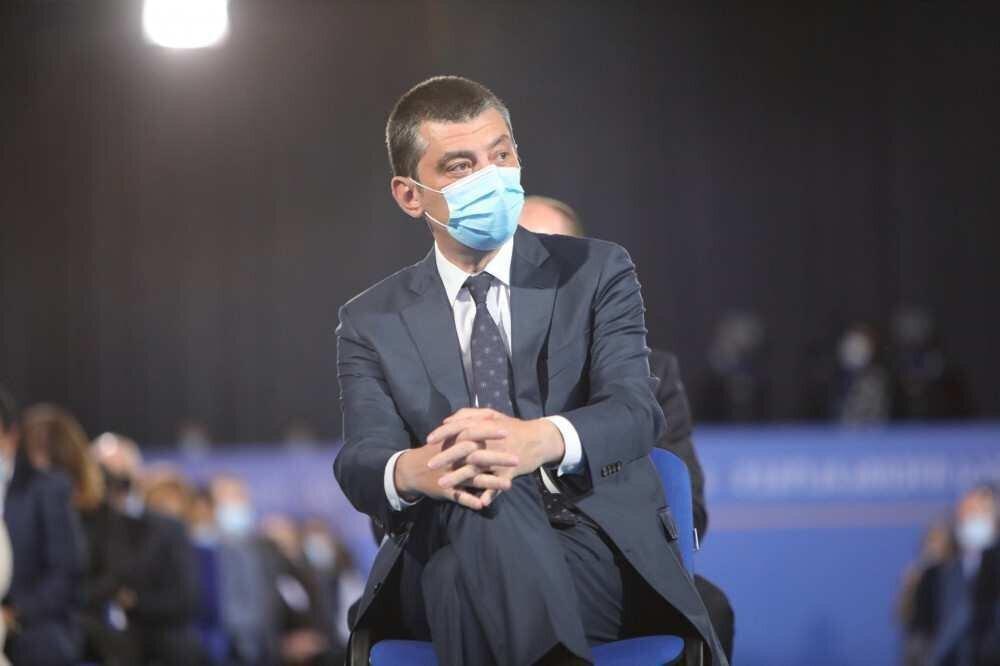 The Prime Minister of Georgia Giorgi Gakharia notes, that wearing of facemask might become mandatory in the open space.

Giorgi Gakharia said this in a response to a journalist's question about the ban on possible demonstrations after the elections.

The Prime Minister assures that the freedom of expression of the people will not be restricted after the elections and it will be possible to hold rallies following certain recommendations.

"I declare with full responsibility that nothing threatens demonstrations in the epidemiological context, but wearing of facemask might become mandatory in the open space as well. Now, wearing of facemask is obligatory merely indoors. So, anyone can organize a rally in full compliance with the regulations and facemask, "- said Giorgi Gakharia.