PM’s Spokesperson: restrictions to be tightened further in Georgia 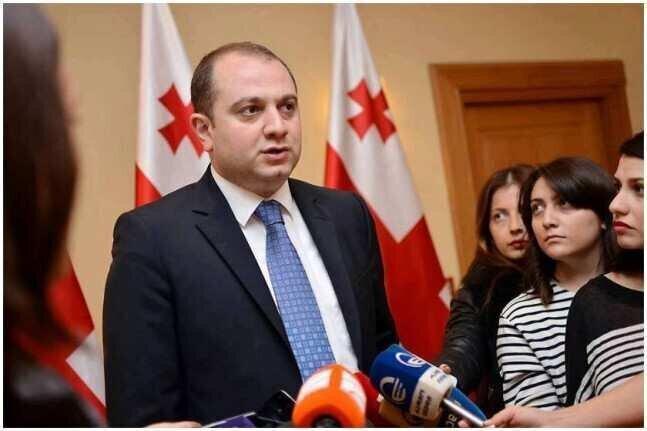 We are moving to the stage of the spread of the novel coronavirus and the number of patients is likely to be increased, – Georgian PM’s Spokesperson Irakli Chikovani said after the meeting of the Inter-Agency Coordination Council of the Government of Georgia.

“Current practice shows that the number of people infected with the disease is expected to increase in Georgia. As you know, the decisions and measures taken by the Georgian government for several weeks have been publicly acknowledged by the World Health Organization as well as by various organizations working in this field. But unfortunately, we also have facts when our citizens do not obey these decisions, which creates even more danger for each of them and others”, – Chikovani said.

He said the restrictions would be tightened further, though this is not a state of emergency.

According to Irakli Chikovani, by the end of the day, each ministry will provide information on possible restrictions that may come into force in the near future.