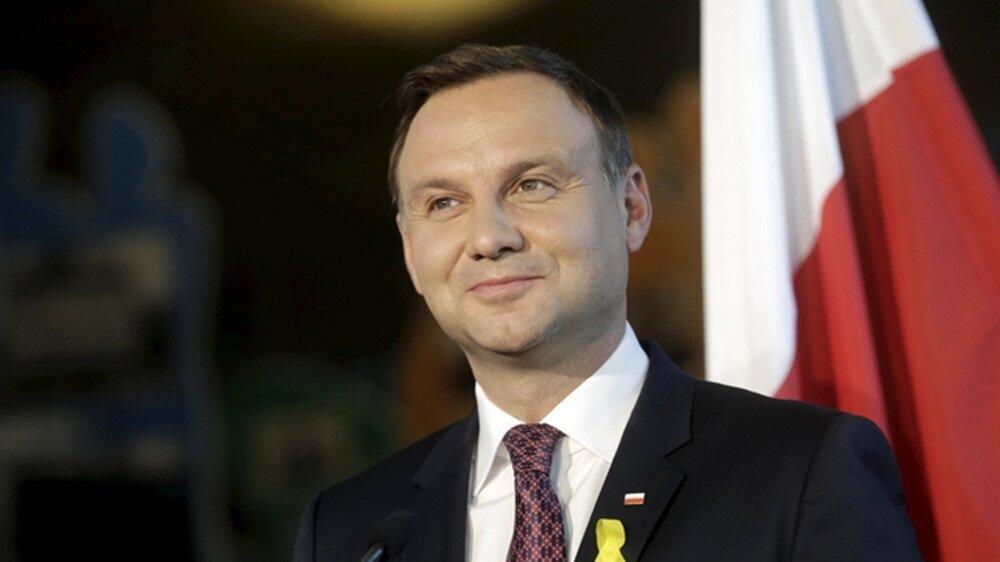 "The economic war with Russia continues. Poland has imposed an embargo on Russian coal. Also, the special decisions act signed by President of Poland, provides for the possibility of freezing the assets of entities and individuals supporting Russia's aggression against Ukraine,” Yermak said.

He noted that Poland and the Baltic states are a “locomotive,” setting an example for other EU nations in the pace of decision-making to confront Russia on the economic front.

"The refusal of the Baltic states to buy Russian gas and statement on the future cessation of oil and gas purchases by Poland, with clear deadlines, are the type of decisions that Ukraine expects to be taken by the West. But, once again, the most important thing is speed. Everyone must act promptly. Because for every day spent on decision-making, Ukrainians pay too high a price with the lives of our citizens,” said Yermak.

As reported, on February 24, Russian President Vladimir Putin announced the beginning of a large-scale invasion of Ukraine.