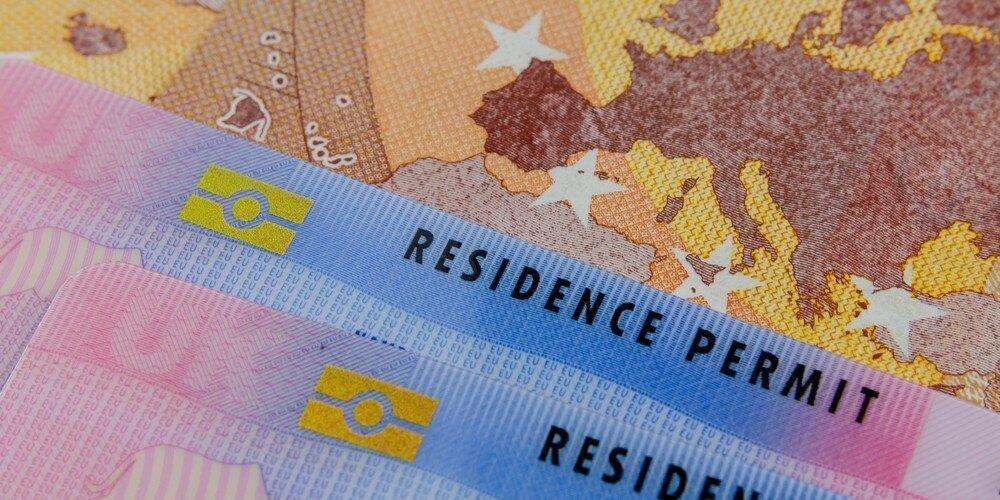 According to the European Office for Statistics, Eurostat, the main reason for Poland being a leading country for issuing the most first-residence permits this year were the agreements with Ukraine, from which 666,300 citizens came to the European country.

This number represented 87 per cent of Ukrainians’ first residence permits issued for employment reasons in 2021.

Furthermore, the countries that issued the most permits for family reasons were Spain with 159,200 or five per cent of the total and Italy with 120,500, representing four per cent of all permits issued for such matters.

Except for being the main issuing country for residence permits granted for employment, Poland was also the top country in the bloc to issue residence permits for other reasons, including protection, as it issued 120,500 permits, or four per cent of the total issued in 2021.

As per the countries that issued more residence permits for other reasons, including here protection, Austria was a leading country, as it accounted for more than half (52 per cent) of the total number of permits issued at a national level. The same happened in Germany, where first residence permits were issued mainly to those applying for other reasons (40 per cent) such as protection, excluding permits issued for family reunions, employment, and education.

Only 3,000 more first residence permits were issued at pre-pandemic levels, indicating that the trend can be on the rise in the upcoming years.