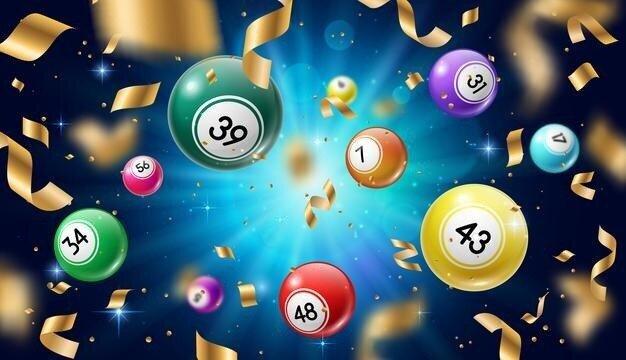 Back
Poland launched a national lottery with money and material prizes for those fully vaccinated and to encourage the undecided to get a jab.

Health Minister Adam Niedzielski said that every method to increase the number of vaccinations is "invaluable."
"We must do everything to ensure the number of vaccinations increases dynamically, as we are all aware that interest is slowly decreasing," he said.
"We also see in public opinion polls that the number of people willing to get vaccinated has stopped at around 70 percent, and we have fifty-something percent given the first dose," he added.
Niedzielski also said that an incentive package is being prepared to target different age groups, including young people, which will be announced in the coming weeks.
According to Totalizator Sportowy, each lottery participant will have four chances of winning. There will also be several prize categories: daily, weekly, monthly and the main prize.
On an everyday basis participants will be able to win cash prizes worth PLN 200 (EUR 44.2) which will be given to every 500 eligible person, and PLN 500 (EUR 110.6) for every 2,000th person.
In the weekly draws there will be sixty cash prizes of PLN 50,000 (EUR 11,058), as well as the chance of picking up one of 720 electric scooters.
The monthly draws will bring six cash prizes of PLN 100,000 (EUR 22,117) or one of six Toyota Corolla cars.

The final prize draw will take place on October 6, when there will be two cash prizes of PLN 1 million (EUR 221,170) and two Toyota C-HR cars to be won.
The Totalizator Sportowy press office said that the total prize pool in the lottery is over PLN 22.7 million (EUR 5.02 million), both in cash and in kind.
Covid19 Poland covid19 vaccine vaccination vaccination campaign