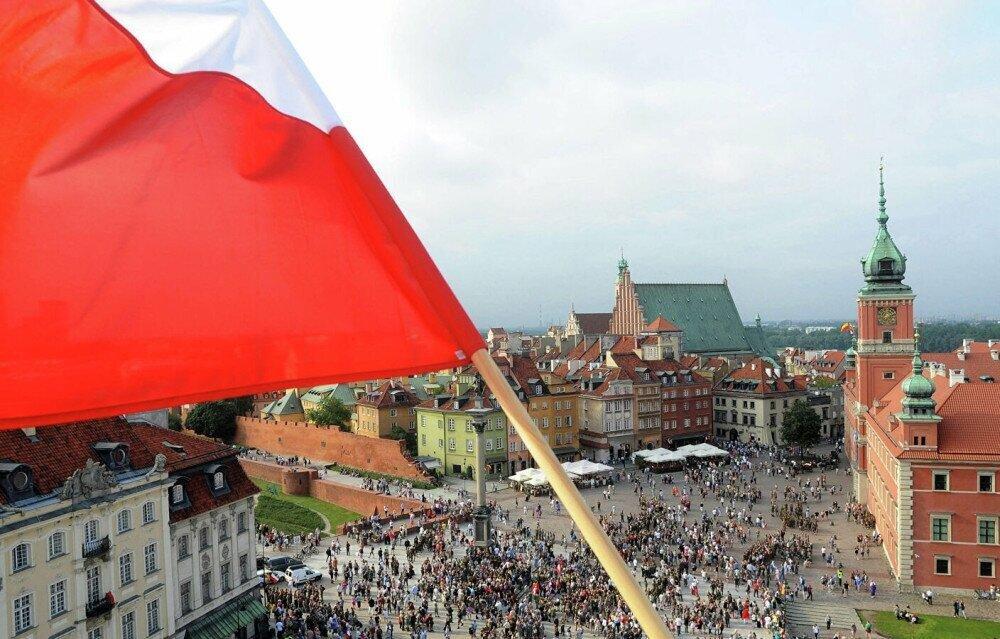 The Polish government has announced that the country will build a physical wall along its border with Belarus.

Taking into account the ongoing large number of migrants that are trying to enter the territory of Poland and then reach other European countries, the authorities have revealed that they will build a 186 km-long wall on its border with Belarus, SchengenVisaInfo.com reports.

Speaking at a press conference, the Deputy Commander-in-Chief of the Border Guard, Wioleta Gorzkowska, said that they plan on using over 50,000 tons of steel to build the barrier. It was emphasised that the material needed for the construction of the barrier would neither be imported from Belarus nor Russia.

“The continuing destabilization on the Polish-Belarusian border confirms that the construction of a permanent dam is an absolutely necessary and urgent investment,” the statement of Wioleta Gorzkowska published on the official Twitter account of the Polish Ministry of the Interior and Administration reads.

The authorities have already selected the companies that will be working on the barrier. Nonetheless, it hasn’t been revealed when the barrier is expected to be completed.

“The construction of the barrier will be carried out over a section of 186 km and will be divided into four sections – this is to shorten the construction time as much as possible and carry out construction works in parallel,” Gorzkowska explained.

Poland has been registering increased illegal entries of migrants through Belarus for months now. Those who have been trapped in the border between Belarus and Poland have been unable to move from there.

Previously, SchengenVisaInfo.com reported that migrants and asylum seekers who attempt to reach the EU Member States through the Belarus-Poland border face extortion and inhuman conditions from the Belarusian authorities at the border with Poland.

In a report published by the non-governmental organisation focused on human rights, Amnesty International, migrants have been beaten with batons and rifle butts by the authorities in Belarus.

Moreover, the same has accused the Polish and Belarusian authorities of repeatedly forcing migrants and asylum seekers to cross the border in dangerous conditions.