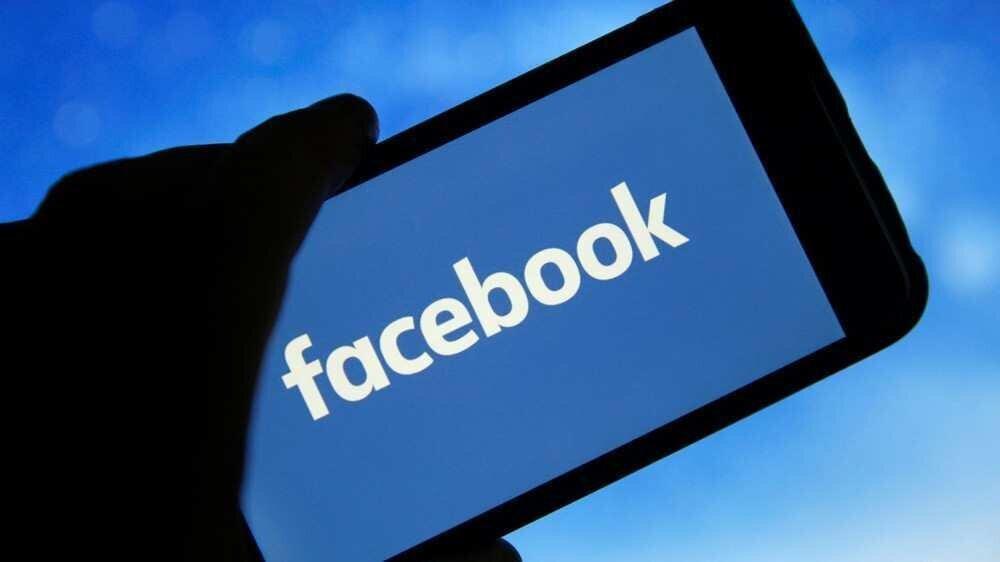 Facebook announced the expansion of enforcement on ads about elections and politics in 32 countries, including Georgia. Starting from August 2020, all electoral and political ads in Georgia must come from authorized advertisers and include “Paid for by” disclaimers.

In June 2019, Facebook made its ad transparency tools available globally, which enabled advertisers to become authorized to run political ads, place “Paid for by” disclaimers on their ads, and enter their ads in the Ad Library for seven years. With the roll out, Facebook is making this process a requirement in Georgia.

Any advertiser running ads about elections or politics who is targeting people in Georgia must be authorized in the country they are targeting with these ads.

This applies to any ad that:

●Is made by, on behalf of or about a current or former candidate for public office, a political figure, a political party, a political action committee or advocates for the outcome of an election to public office; or
●Is about any election, referendum or ballot initiative, including "get out the vote" or election information campaigns

Anyone who wants to run ads about elections or politics in Georgia will need to confirm their identity with an ID issued from the country they want to run ads in and disclose who is responsible for the ad. An advertiser can select themselves, a Page they run or their organization to appear in the “Paid for by” disclaimer. It will be required that the advertiser provide additional information, like a local business address, local phone number, email and website, if they choose to use their organization or Page name in the disclaimer. These requirements hold advertisers accountable for the ads they run on Facebook and Instagram.

Authorizations may take a few days to complete so advertisers should start this process now to help avoid delays in running these types of ads.

Authorized advertisers will have their ads and the information used to confirm their disclaimer placed in the Ad Library for seven years. There, people can learn more about the ad, such as its range of impressions and spend, as well as demographic information, such as age, gender and location, about the people who saw the ad.