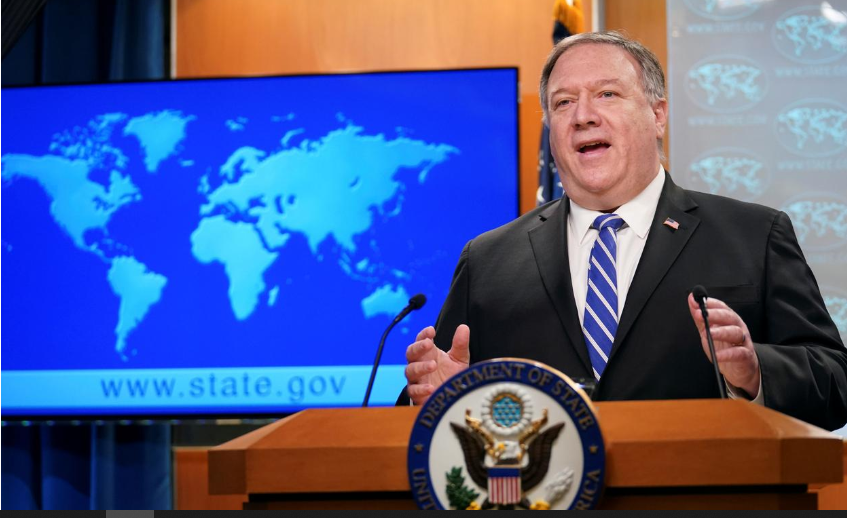 TSMC, a major supplier to Apple Inc, announced on Friday it will build a $12 billion chip factory in Arizona, in what the company called a “strong partnership” with the U.S. government. Pompeo said the investment will strengthen U.S.-Taiwan ties.

“TSMC’s announcement comes at a critical juncture, when China is competing to dominate cutting-edge technology and control critical industries. The TSMC facility in Arizona will increase U.S. economic independence”, Pompeo said on Friday.