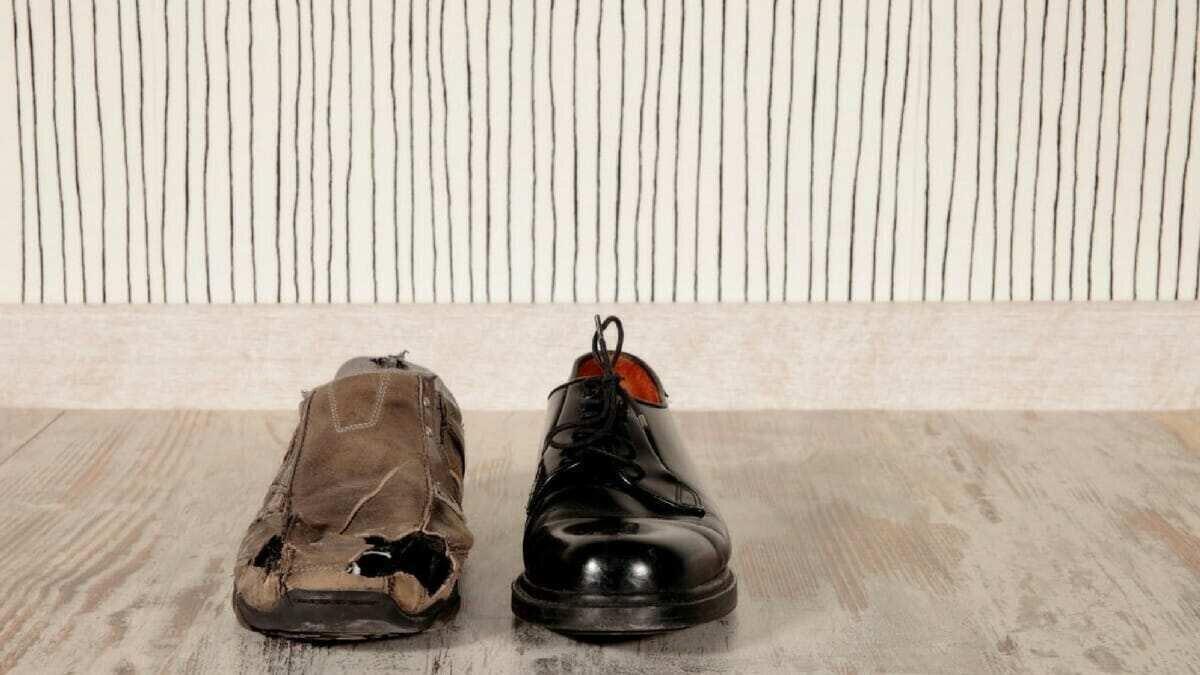 Back
Author:Madona Gasanova
Workers in richer countries tend to work fewer hours than workers in poorer countries. This is because in richer countries, workers are able to produce more with each hour of work, which translates into higher incomes and the ability to work less.
The large differences in working hours across countries have important implications for the way we think about the economic progress made in the last two centuries and the nature of inequality between countries today, reads the recent article of OWID.
Economic prosperity in different places across our world today is vastly unequal. People in Switzerland, one of the richest countries in the world, have an average income that is more than 20-times higher than that of people in Cambodia. Life in these two countries can look starkly different.
When considering such differences in prosperity, a natural question is: who works more, people in richer countries like Switzerland or in poorer ones like Cambodia?
Looking at the available data, the answer is clear: workers in poorer countries actually tend to work more, and sometimes much more.
Countries like Cambodia or Myanmar have some of the lowest GDP per capita but highest working hours. In Cambodia the average worker puts in 2,456 hours each year, nearly 900 more hours than in Switzerland (1,590 hours). The extra 900 hours for Cambodian workers means longer work days and many fewer days off.
Working hours tend to decrease as countries become richer

There is a link between national income and average working hours, not only across countries at a given point in time but also for individual countries over time.
Since the Industrial Revolution people in many countries have become richer, and working hours have decreased dramatically over these last 150 years.
As people’s incomes rise they can afford more of the things they enjoy, including more leisure and less time spent working.
People are able to work less when they work in more productive economies.
The key driver of rising national incomes and decreasing working hours is productivity growth.
Productivity refers to the rate at which inputs are turned into outputs. To understand working hours the key metric is labor productivity: the economic return for one hour of work.
At the most concrete level, labor productivity captures things like the number of breads that a baker bakes in an hour, or the number of cars factory workers assemble in an hour. At the most comprehensive level, it relates the total output of the economy (GDP) to the total labor input (total annual hours worked), giving us the aggregate measure of labor productivity, GDP per hour of work.
The same richer countries with lower working hours, like Germany and Switzerland, have very high labor productivity, both at nearly 70$/h. If workers can produce more with each hour of work, it becomes possible for them to work less.
Though this doesn’t necessarily mean they actually do work less — workers in the US and Singapore, for instance, work many more hours than their counterparts in countries with similar productivity.
In contrast, some countries have far lower labor productivity, Cambodia, for example, is at only 2$/h — and thus workers there need to work many more hours to compensate.
At the heart of the link between productivity, incomes, and working hours is technological innovation.
Technological innovation — defined broadly here to include physical machines as well as ideas, knowledge, and processes — makes it possible for each worker to become much more productive. And increases in productivity in turn help drive both increases in incomes and decreases in working hours.