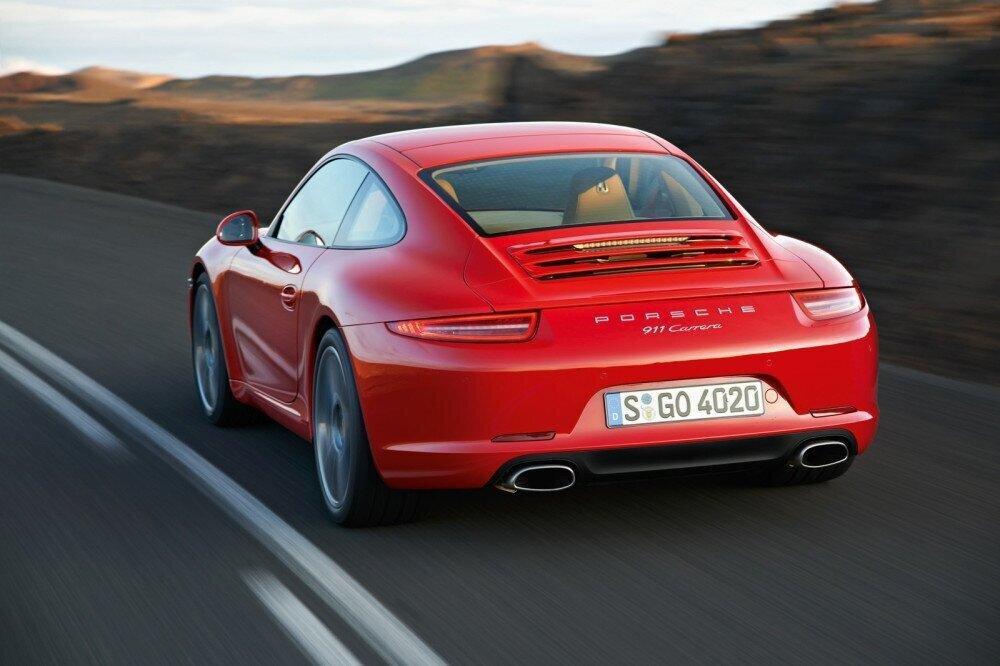 When a massive cargo ship loaded with Porsches, Bentleys, Lamborghinis and Volkswagens burned for nearly two weeks before sinking in the Atlantic Ocean earlier this year, it could have been taken as a bad omen.

But Volkswagen, which owned the vehicles, was preparing an initial public offering of Porsche and was not fazed by the luxury disaster. Now the automaker has gone ahead with its plans announced in February to set its Porsche subsidiary free on the Frankfurt Stock Exchange.

Volkswagen's decision to list its valuable Stuttgart-based Porsche brand as a separate company is expected to bring in billions. At the start of trading on September 29, its shares rose to €84, which values the company at €76 billion and is slightly above company predictions. It also makes the company more valuable than competitors BMW and Mercedes, and almost as valuable as all of VW now.

In the end, Porsche's move is one of the biggest IPOs ever in Europe. This is especially noteworthy at a time of otherwise dreary economic outlook, volatile stock markets, rising interest rates and high inflation. A lot was resting on tiny Dr. Ing. h.c. F. Porsche AG, as the company is officially known, and it is proving its worth.

What is Porsche offering?

In the end, the VW-Porsche split is not a real divorce, but something more like a partial separation. Volkswagen is more interested in unlocking Porsche's true potential and will only offer a portion of the stock and hold on to the majority.

VW's biggest shareholders, the Porsche and Piëch families, will buy 25%-plus-one of the ordinary shares, again about 12.5% of the entire company.

So far, Qatar Investment Authority has expressed interest in buying a large block of shares. Other institutional investors confirmed by VW are Norges Bank Investment Management, T. Rowe Price and ADQ. As for private investors, preferred shares will be offered to people in Germany, Austria, Switzerland, France, Italy and Spain.

What's the big deal about Porsche?

In addition to being an iconic brand, Porsche is a cash machine on four wheels. Last year, it delivered 301,900 vehicles. Total sales were €30.3 billion and operating profit was €5 billion. This was a big increase over the previous year and made up nearly a quarter of the Volkswagen Group's entire profit, money that will be missed after selling off part of the profitable subsidiary.

During the same time, the Volkswagen Group of 10 brands delivered 8,882,000 vehicles in a total of 153 countries. Overall sales revenue was €250 billion; earnings after tax was €19.2 billion.

For its part, Porsche has branched off from traditional sleek sports cars to include sedans and SUVs. Currently, they offer six high-performance models: 718, 911, the battery powered Taycan, Panamera, Macan and the Cayenne. Based on the manufacturer's suggested retail prices in Germany, the basic 718 model is the cheapest starting at just over €59,000. The most expensive model is the famous 911 with a base price of €113,000.

"Heritage counts for a lot in the luxury segment. Those buyers appreciate the pedigree that a brand like Porsche offers. Startups or new entrants don't have that kind of heritage. But electric cars represent a paradigm shift, where all internal combustion engine manufacturers lose any technical advantage they had," Detroit-based industry expert John McElroy told DW. "That opens the door for new entrants that offer a different and better driving experience."

The history of Porsche and Volkswagen is long and complicated. Porsche was founded by Ferdinand Porsche in 1931 with partners, Adolf Rosenberger and Anton Piëch. It had a rocky start and was active in World War II military production. After the war under the leadership of Ferry Porsche, it captured the zeitgeist and sped ahead on the road to becoming a well-established sports car manufacturer.

For decades, Porsche worked closely with VW, but they were separate companies. Porsche remained relatively small but made huge profits. Then in 2008 it tried to take over VW in a David-and-Goliath move. It was a hubristic move and Porsche failed in its bid and nearly went bankrupt. In 2012, VW ended the struggle and rescued Porsche in its own takeover, a move that still left the Porsche family with a majority of Volkswagen's voting shares.

Now, by setting the sports car manufacturer free, and guaranteeing the founding family a controlling share, history is being reversed. The founder's heirs will be back in control of the company that has their name.

Why sell part of Porsche?

There are a number of reasons why VW may want to sell a part of Porsche. Here all signs point to desperately needed — and costly — investments in electric vehicles, autonomous driving, software and battery development.

Another reason is simply to clean up its huge range of brands and focus on the ones that need more attention. In a statement VW said that the "existing industrial and strategic cooperation between Volkswagen AG and Porsche AG would also be continued." This means sharing development costs and vital parts across brands.

For Porsche, the reasons to split are most likely twofold: family interests and to move faster into electric vehicles. "Porsche needs to invest in battery electrics, new electronic architecture and advanced connectivity, as well as in other areas. By raising capital on its own, it will be free to invest as it wants and not have to rely on the [VW] group to get the money," McElroy said.

"So far, Porsche has done a good job with the Taycan," he said. "Now the challenge is to spread that EV success across the rest of the lineup," DW reports.