Poverty, education and health to be affected in the region by the pandemic – World Bank 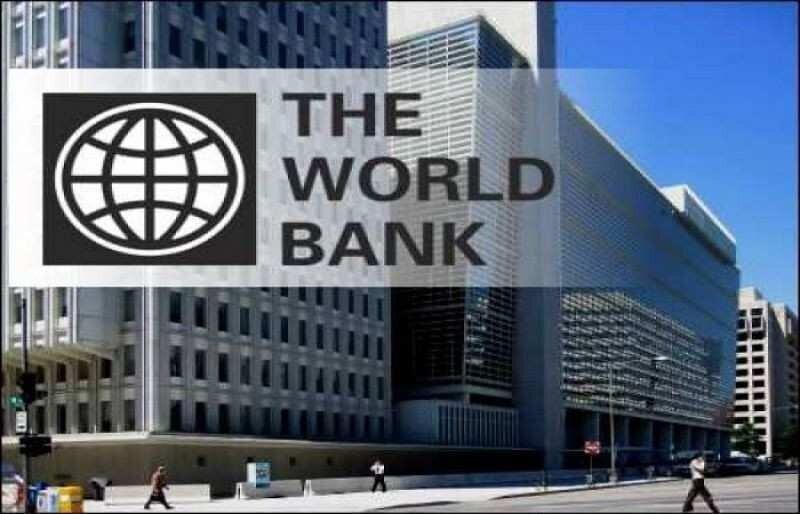 The pandemic-induced contraction in 2020 is expected to increase poverty in all countries in the region - says the latest edition of the World Bank’s Economic Update for the region, released today.

Economic Update for the region shows that the pandemic has also adversely affected education and health in the region. “The virus has already killed thousands of people, and some people who survive will suffer long-term damage to their health. School closures may lead to learning losses equivalent to one-third to one full year of schooling, and they are likely to exacerbate inequalities by disproportionately affecting students from disadvantaged backgrounds” – World Bank reports.
A special analysis in the report finds that improving access to and quality of tertiary education and reducing adult risk factors for health are key for a resilient recovery in the region leading to the assumption that while countries in the region provide relatively good basic education and health services, as measured by the World Bank’s Human Capital Index, more needs to be done for individuals and countries to succeed in the future.

“Just surviving is not enough, nor is simply completing basic education. Adults need to remain healthy, active and productive throughout their lives,” said Asli Demirgüç-Kunt, World Bank Chief Economist for Europe and Central Asia. “It is especially important to reduce the health risks of obesity, smoking and heavy drinking which can jeopardize active and productive aging, and to ensure higher education institutions prepare students for the challenges of today’s job markets.”