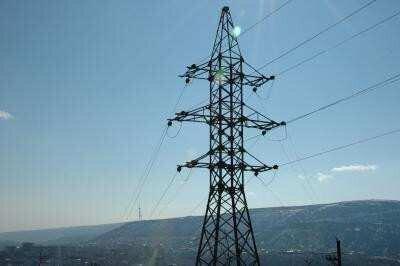 Energy companies have run into problems due to the force majeure situation in the country caused by the global pandemic. As Giorgi Pangani, a member of the GNERC, told bm.ge, their electricity consumption has been reduced by 30-40%, which has led to serious problems.

"We do not have updated data for April, but according to operative information, there is a very serious decrease in both companies (Telasi and Energo Pro Georgia). As for March, Energo-Pro Georgia had a huge reduction of more than 100 million compared to the previous year. Consumption in March 2019 was 486 million, this year it is 370 million.

April will probably be much worse, as everything was working in the first half of March, while all is closed in April.

Everyone has the impression that energy companies have an inexhaustible resource; on the contrary, they are somewhat vulnerable for such a force majeure situation. They have no additional income and they have a tariff that is calculated for the specific consumption that has been for years.

This consumption has disappeared i.e. they are not able to get the income they have been able to obtain. These companies do not have reserves.

We don’t want the tariff to be high. We want the electricity supply to be continuous and third, we want all companies to have equal conditions. It is very difficult to achieve that, especially in such a force majeure situation,” Giorgi Pangani explained. As explained by Energo-Pro Georgia, the reduction in electricity consumption in their case is minimal.