Deputy Minister of Finance: If Tourism Is Not Restored, We Will Still Have a 5% Economic Growth in 2021. 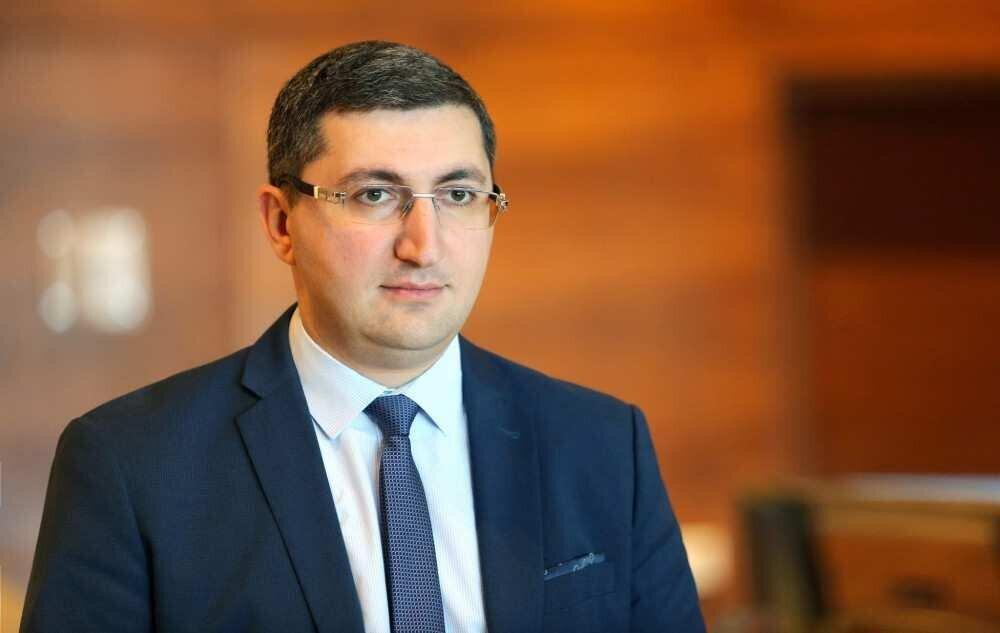 Back
Author:Ana Tavadze
Deputy Minister of Finance Giorgi Kakauridze says that in 2021 there will be 5% economic growth in Georgia even if tourism activity in the country is not restored.
At a parliamentary hearing, Ivane Machavariani's deputy defended next year's budget macroeconomic forecasts and said the 5% plan was based on realistic calculations.
"The deficit from the tourism sector will be fully reflected in 2020. Accordingly, based on the base effect, since the tourism deficit is already in the country this year, even a small recovery in tourism will give additional benefits to economic growth. Therefore, if tourism is not restored at all, we will have a growth of about 5% in 2021," said Giorgi Kakauridze, Deputy Minister of Finance at the "European Georgia," "European Georgia Movement for Freedom" and "European Georgia - Regions" session, in response to Sergi Kapanadze, who considered a 5% growth of the Georgian economy in 2021 to be unrealistic.
As the Deputy Minister of Finance noted, after a significant recovery of tourism from 2021, the country can achieve 7% economic growth.
"However, there are risks, including the ongoing processes in the world economy. This is not just our assessment. In the next two weeks, we will see forecasts of the economic forum of the World Bank and the International Monetary Fund," said the Deputy Finance Minister.
For comparison, the World Bank forecast is less optimistic, according to which, in 2021, the Georgian economy will recover by only 4%.
Giorgi Kakauridze Ministry of Finance Economic Growth