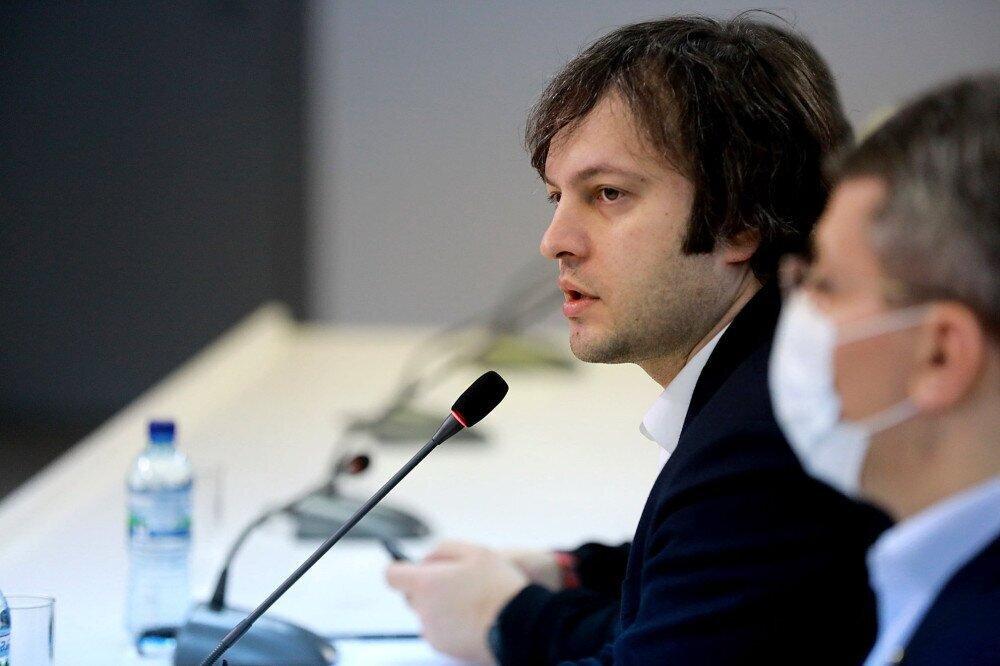 "Unfortunately, yesterday's briefing of Salome Zourabichvili was directly aimed against Georgia getting the EU candidate status, Irakli Kobakhidze, the chairman of the Georgian Dream, said at a briefing in the party's office.

According to him, Salome Zourabichvili speaks with the message box of the radical opposition.