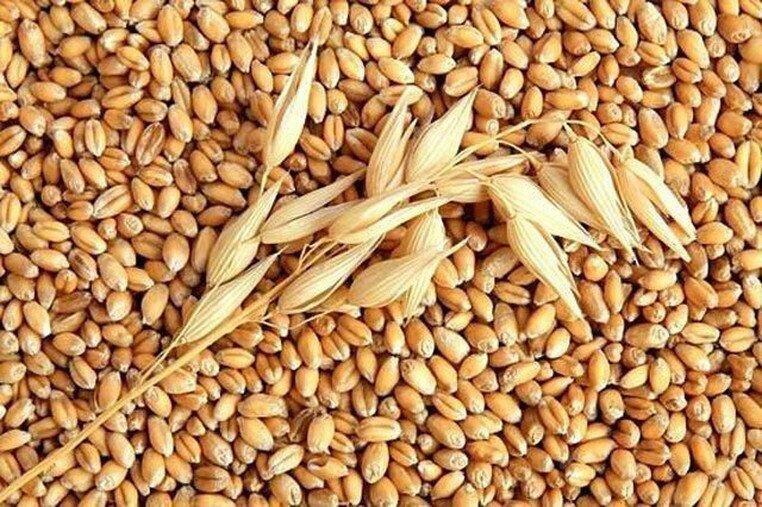 Wheat price has been steady in the last 4 months in Russia, one of the main wheat exporting countries. As of today, the price of 1 t of raw materials imported to Georgia is 265 USD.

Wheat importers cannot predict the product’s price after 2 weeks, when the country will start getting of a new harvest.

The General Manager of Poti Grain Terminal does not rule out the possibility wheat price increase instead of the decrease.
According to Keti Kublashvili, one thing is clear, that wheat prices will not be the same due to the imposed export tax on wheat by Russia.

"There is a lot of uncertainty on the international and local markets. Russia has imposed export tax on its wheat, which is quite strange because there is no specific coefficient. It is based on the number of contracts made per week on the market. This is rather strange, so if you ask wheat importers today what the price of Russian wheat will be, no one knows. It will definitely be known as soon as the new harvest comes and it will happen in about 2 weeks”, Ketevan Kublshvili said.

According to her, wheat price has not changed in the last 4 months and it amounts to $ 265 in Poti.

“For comparison, in the last decade, with the start of a new crop in Russia, the price of wheat was about 195- 215 USD per tone. But, today if 1 tone wheat costs 265 USD and no one knows what it will be in two weeks. It can be $ 275, which is often referred to. Price of Russian wheat can be increased instead of decrease”, said Ketevan Kublashvili.