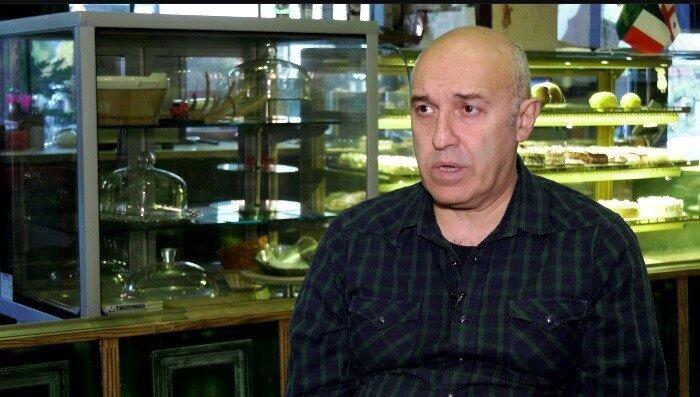 Kote Gabrichidze, the founder of the Restaurateurs' Association declares, that the remuneration of employees in the restaurant business has increased at least 1.5 times, although the sector still suffers from a shortage of personnel. Gabrichidze notes that the increase in wages and, on the other hand, hyperinflation significantly increased the price of the final product.

"The prices of ingredients, as well as utilities are increasing so fast that we cannot manage to update the menu. In some cases, the price has even increased twice compared to the previous year. As for the expectations, the sector assumes that we will surpass 2019", - said Gabrichidze.

According to him, in order to find suitable personnel, the sector will hold an employment forum at the Technical University on December 9.

As Gabrichidze notes, due to high inflation and the increase in labor costs, the final cost of the menu has doubled in some cases compared to the same period last year.

"The shortage of personnel remains a problem, especially in mountain resorts. Our association, together with the National Employment Bureau, is organizing an employment forum at the Technical University on December 9. We want to bring the flow of students into the sector. This is the second time that the job festival is being held," he said.