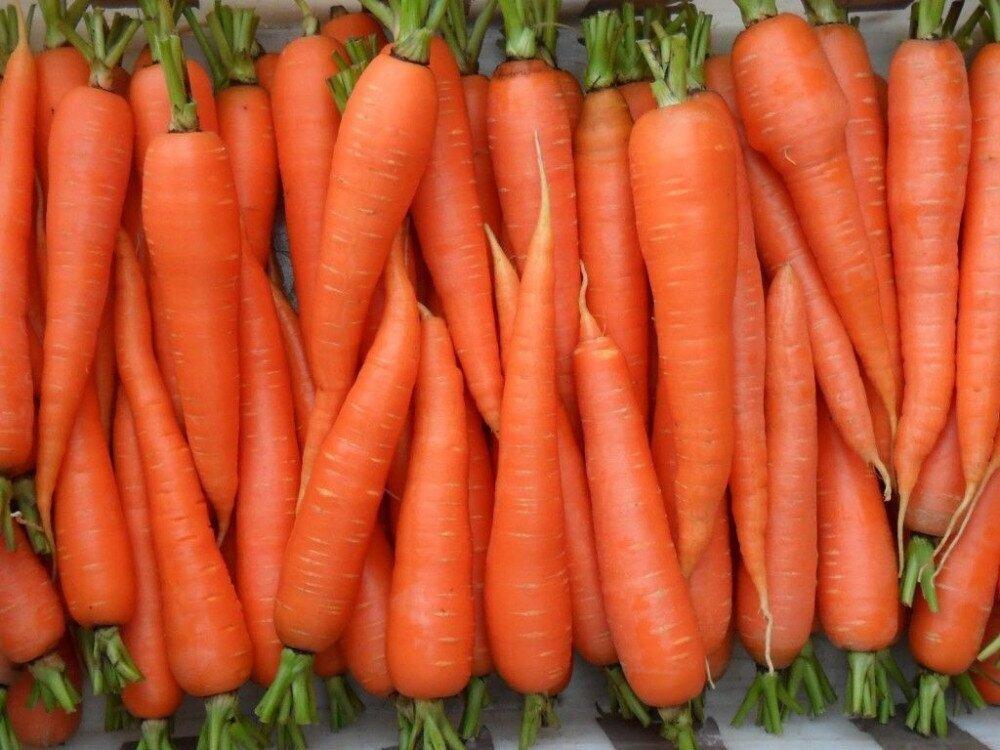 Back
During the previous week, Georgian carrots were sold by producers for $0.51 per kg (1.60 GEL), which is more than 30% than in same period of previous year.

Such high price growth does not seem enough as 2020 prices were very low. In June 2020 – the first year of pandemic – Georgian carrot growers had to sell their produce for about 40% less than a year before. Thus, even after such high year-to-year price increase, carrot prices are still lower than the same period of 2019.
Producers speak about increased seed costs. Georgian carrot growers usually work with import seeds which now became more expensive. High quality seed prices are reported to have increased by 80% in the past three years.
Another negative factor that affects current carrot harvest in Georgia is weather. Some big producers have witnessed reduced yields due to dry climate.
On the bright side, producers who focus on quality are satisfied with the current demand to some extent, but as they suffer from increased costs and reduced yields, they do not express much happiness with current season.
June 2021 exports amounted 386 tons, which is quite impressive as Georgia usually does not export more than 70 tons in a whole year. This June export volumes were 9 times more than average volumes in June for 2014-2020. Exported carrots were sold for $0.57 per kg (1.80 GEL), and nearly 100% of them were sent to Russia. Such unusual demand from Russia is helping, yet, export logistics are similar to the case of the potatoes: Russian trucks come to fields, buy product and leave.
EastFruit analysts believe that this season is likely to end up being close to an average of the recent years, excluding 2020.
EasFruit
agriculture georgian economy Prices EastFruit Carrots