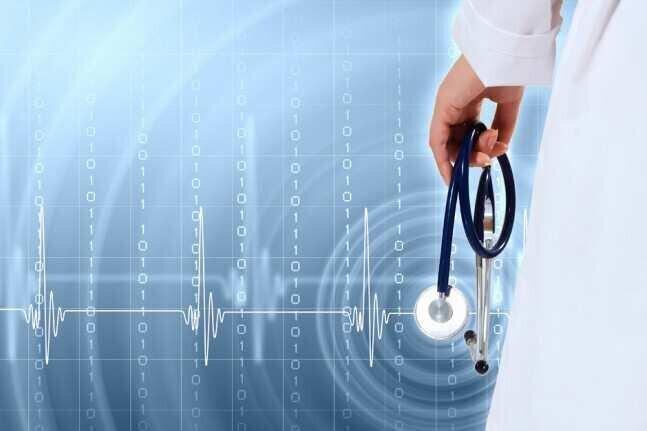 Primary health care reform will start next year - the minister said that doctors will be retrained, as well as medical institutions will be provided by quality equipment.

“The most important thing planned for next year will be primary health care reform. This includes quality training for physicians as well as infrastructure improvements and significant steps to be taken in establishing controls.

Initial steps will begin in both rural areas and major cities such as Tbilisi, Kutaisi and Batumi. Hopefully, we will have the results we expect”, Tikaradze said.