Prime Minister: Every Person Should Be Able to Go From Being a Peasant to a Farmer 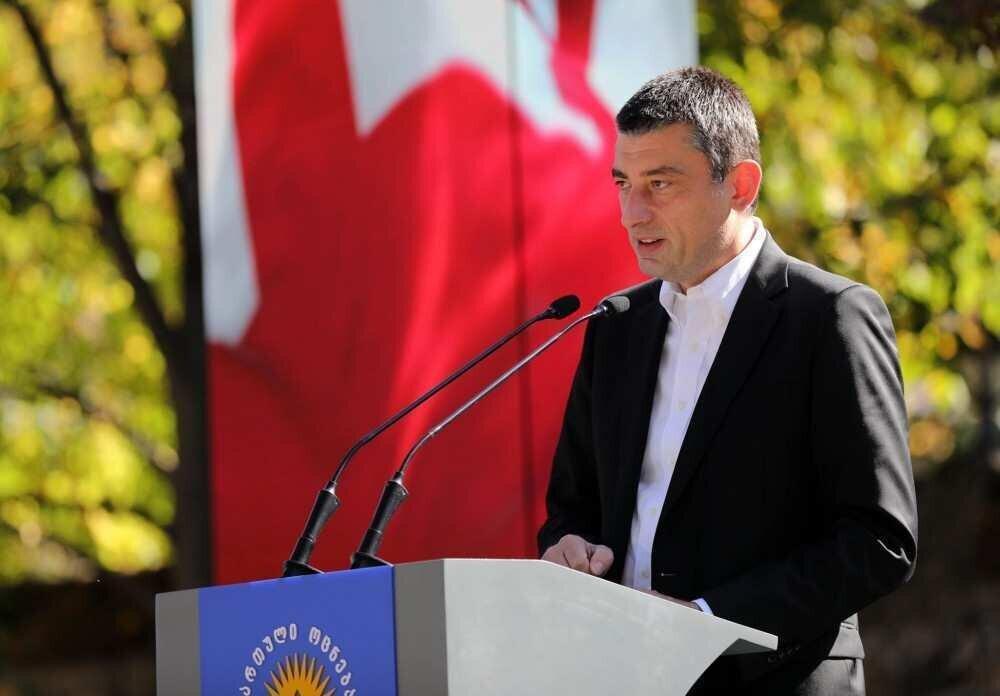 Back
Author:Ana Tavadze
According to the Prime Minister of Georgia, Giorgi Gakharia, every person should be able to go from being a peasant to become a strong farmer and support one's family with dignity and employ other people.
The Prime Minister made this statement at the presentation of Anton Obolashvili, the majoritarian candidate of the Georgian Dream in Akhaltsikhe, Aspindza, Adigeni, and Borjomi.
"Aspindza has serious potential, both in terms of tourism development, as well as in terms of agricultural development. Therefore, all the programs, no matter which direction each of you chooses, agriculture or tourism, of course, the state will stand by you. For this, the state has specific funds, specific budgets. The first step in business is not easy. Many are afraid of it. It takes a lot of courage and encouragement to take the first step. Therefore, we will do everything to stand by our citizens, "said Giorgi Gakharia.
According to the head of the government, in 2013, the budget revenue of Aspindza, a local municipality, was about 180 000 GEL. Today it is more than 10 million GEL. According to him, the current government has a specific plan for the next 4 years in terms of what should be done daily and how each day should be spent in Georgia's citizens' service.
"Works are being carried out in Aspindza, such as irrigation water supply, bringing the irrigation system in order. About 500 hectares have already been put in order, now an additional project is underway, and an additional 500 hectares will be provided with an irrigation system," said the Prime Minister.
Giorgi Gakharia Elections