Prime Minister: There Are Some Shortcomings and I Admit It 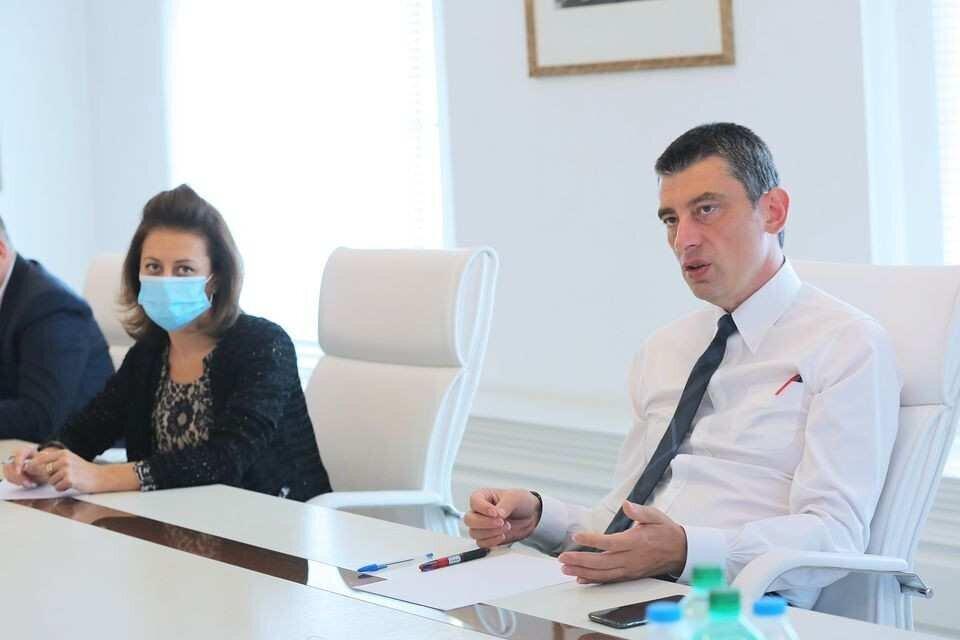 Back
According to the Prime Minister of Georgia, there are some shortcomings in the system, but these are not systemic shortcomings, which is important. Giorgi Gakharia said this at a press conference at the government administration in response to a journalist's question about the issue related to delay of patients' admission after the infection confirmation.

According to the Prime Minister, the state has the resources to eliminate such shortcomings but added that these resources are exhaustible.

"When I talk about shortcomings, of course, we are looking at this process ... Of course, this is a state of emergency, including for the healthcare system. The resources of the health care system and our country are not inexhaustible; The main goal today is not to systematize such cases. As soon as we are informed of such cases, we have the resources to rectify it," the Prime Minister said.

According to him, pandemic management is not a one-week or one-month process, and it will last a long time, which will affect the work of various institutions and require "manual involvement" to correct the shortcomings.

"This is our daily work, and that is why the headquarters works 24 hours a day; That is why the council will work daily. We understand this ... the main thing is to see progress and see this progress, for example, in the testing part; We also see that there are some shortcomings and I admit it - in the part of call centers, everything has to be improved there ... Also, we see shortcomings in the logistical part of the relocation of the infected or their connections - these processes are being eliminated "- explained Giorgi Gakharia.
giorgi gakharia Covid19