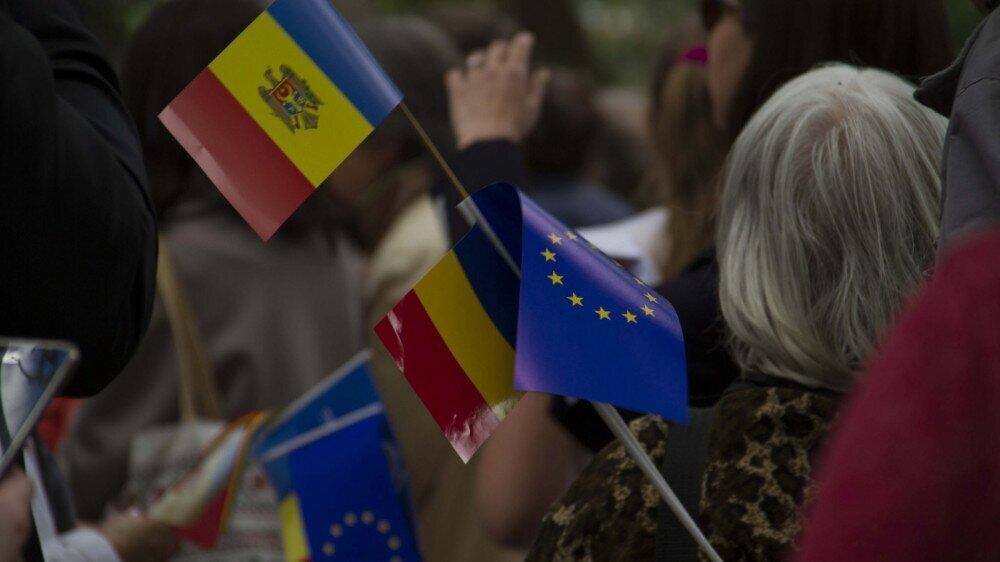 Back
Pro-European parties gained a convincing victory in the elections in Moldova on Sunday after 99.60 per cent of the ballots cast were counted.

According to these results, the pro-European Action and Solidarity Party, PAS, led until recently by President Maia Sandu, came first by a landslide, taking 52.60 per cent of the votes and 63 seats of the 101 seats, a comfortable majority, BalkanInsight reports.
The pro-Russian Bloc of Communists and Socialists, BeCS, came far behind on 27.32 per cent of the votes, with 32 seats, and the Ilan Shor Party won 5.77 per cent and six seats.
Just over 1,477,574 Moldovan citizens voted on Sunday out of 3.28 million people enrolled on the register. The participation rate was 48.41 per cent, with significant participation of the diaspora of 212,145 Moldovans living abroad, mainly in Western Europe. Over 86 per cent of the votes cast in the diaspora went to PAS.

Moldova has about a million citizens living and working abroad, split between Europe and North America and Russia.

“We hope that, starting tomorrow, we will have a better future. This result emerged in harsh conditions, with obstacles placed in front of the citizens and the diaspora,” PAS’s interim president, Igor Grosu, said after polling stations closed.
President Sandu welcomed the result and said she was eager to “work with an honest and competent government to unite society and put the interests of citizens at the heart of government efforts”.
“After the votes are counted, and the elections are validated, we will be able to discuss the constitutional steps for the formation of the government,” Sandu added.

The pro-Russian Socialist leader, Igor Dodon, admitted defeat, but said that his party scored a good result in the elections.
“Starting tomorrow, we will work. I want to address a message to future members of the parliament. We must not admit new political crises,” Dodon said.
The primary outcome of the election is that President Sandu now has an opportunity to implement her reformist agenda alongside a parliamentary majority and a future government. The first target is judiciary reform and the fight with an endemic corrupt system in Moldova.

“I am now waiting for PAS to formulate a strategic plan for the future of Moldova and to vote it quickly and in a disciplined way in parliament,” a political analyst of Washington-based Jamestown Foundation, Vladimir Socor, told a political TV show aired by Jurnal TV on Sunday night.
European Union Elections Moldova Global Politics