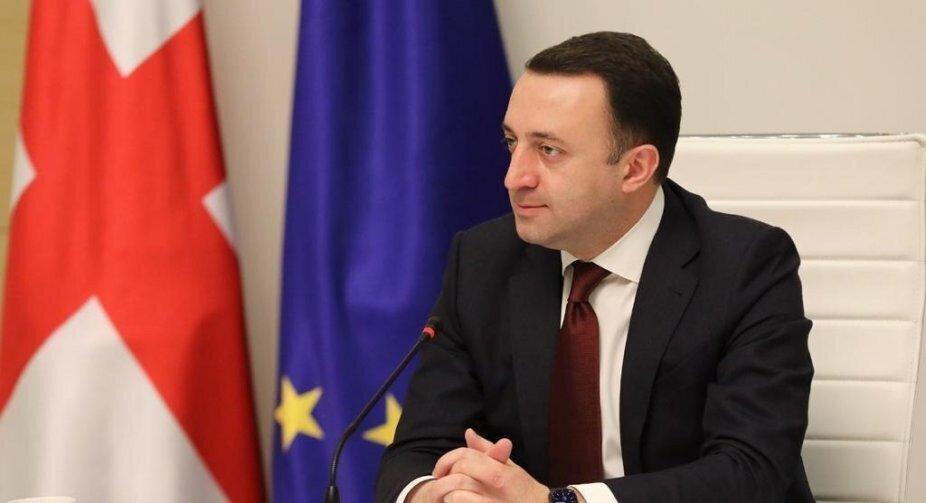 According to the article, last week, the Ukrainian intelligence services accused Georgia of helping Russia receive sanctioned military materiel, in another potential sign of the scale of the Kremlin’s new efforts to use international smuggling networks to aid its campaign in Ukraine.

"Georgian officials said the Ukrainian claims were baseless. Relations between the two post-Soviet nations have sharply deteriorated since the conflict broke out over the pro-Russian government in Tbilisi’s refusal to impose economic sanctions on Moscow", - the article reads.