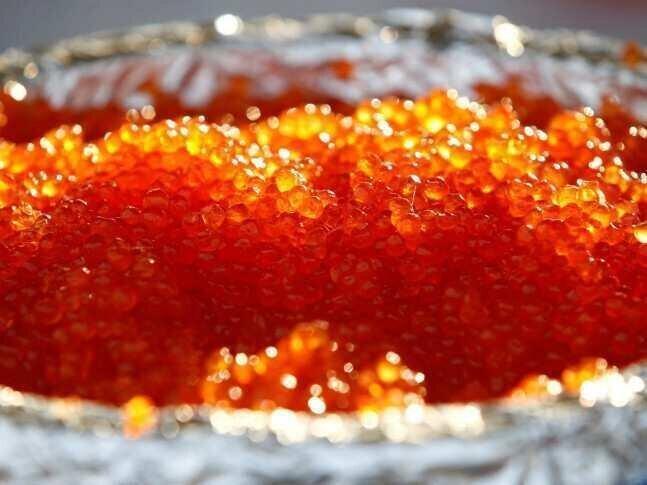 Producer of Georgian Caviar plans to bring the product in the chain stores.

“We also tried to produce caviar from Siomaga, this royal salmon. When its market price was 240 GEL per kg, we were selling it at 180 GEL, but it was also expensive for the customers. Apparently, they refused to buy quality product due to the high price.

At this stage, price of the caviar, made from trout and salmon, is 120 GEL per kg and it is a very low price.
According to Kakhaber Abazashvili, at least 3 tons of caviar are sold during the season.

The caviar employs 2-3 people on a regular basis, though it occasionally employs 6-7 people.

“We are going to appeal to the state for help related to the enlargement. We have not specified exactly what we will need yet, but we are talking about up to 150,000 GEL, ”Kakhaber Abazashvili said.