Production of Georgian hydropower plants has decreased, due to which imports have increased 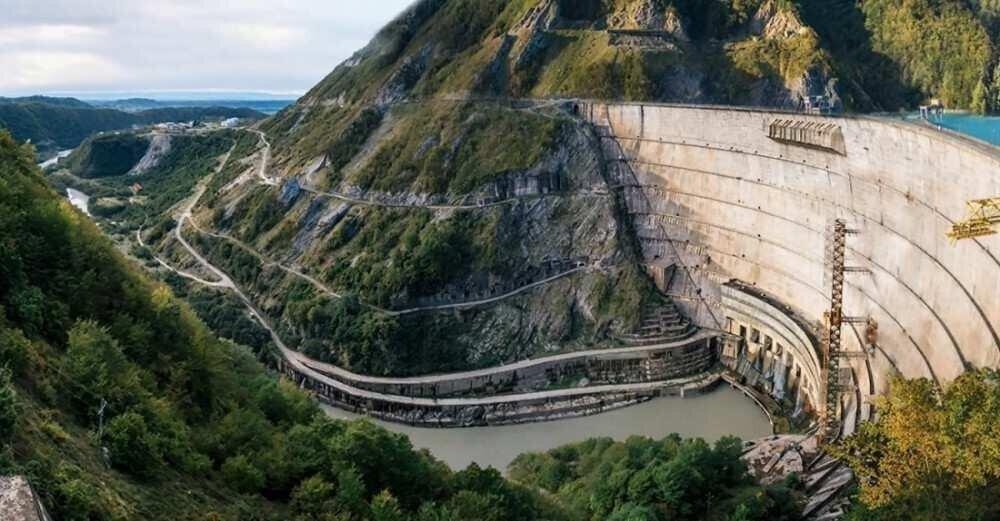 Production of hydroelectric power plants in Georgia has been reduced. According to ESCO data, in the first 7 months of 2020, hydropower plants generated 5.3 billion kWh of electricity, which is 7.7% less comparing to 2019.

Electricity generated by hydropower plants is usually exported to neighboring countries during the spring-summer season, however, due to the reduced production, export rate has also decreased.

The total export of electricity amounted to 149 million kWh this year, the figure is declined by 38% y-o-y.