"Promise has remained as a promise", Corporate Director of British American Tobacco Declares 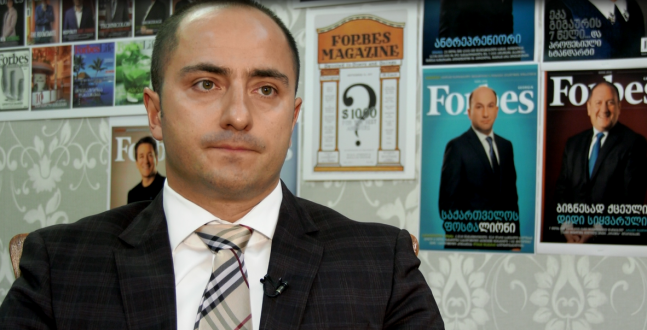 According to him, it is important that promises made by the government to be fulfilled.

"A number of factors are not so well reflected on the tobacco price; moreover all these disadvantageous are unprofitable for the country and state budget, because revenues form excise tax are reduced by 400 million. Hopefully, such mistakes that have been made will not be repeated.

In general, we have a good relationship with the Ministry of Finance, Revenue Service and Ministry of Finance, but we must work in a way that given promises must be fulfilled. We had an extended meeting with the Minister in the middle of the year and we talked about two issues - one was cutting tobacco regulation, however we have achieved and regulated it. While, the second was an action plan for several years, which will become part of the tax code related to excise tax increase, but that promise remained as a promise,” he said Zviad skhvitaridzem.
It worth to note, that Zviad Skhvitaridze said yesterday, that tobacco prices have increased by 20 tetri.