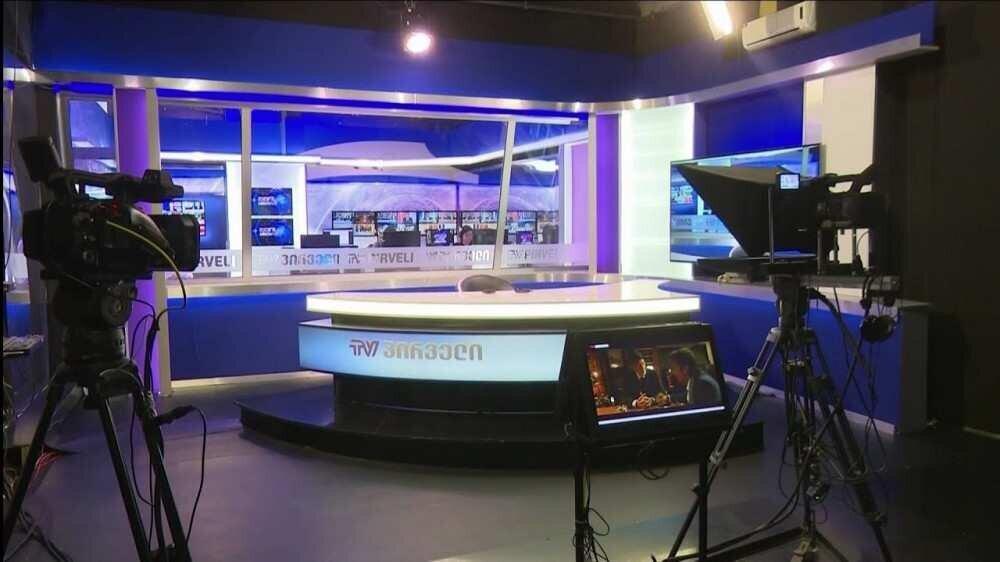 Tbilisi City Court allowed the Prosecutor's Office of Georgia to enter TV Pirveli and obtain an electronic information transmission device. Electronic transfer device was sent to TV Pirveli by a confidential source for the TV-program "Nodar Meladze’s Saturday" on March 6, which contains records of private conversations. The judge's ruling also states that the person or body conducting the investigative action has the right to use a proportionate measure in the case of resistance.

Several minutes ago, Baia Tsanava, head of the public and media relations department of the Prosecutor's Office, told InterPressNews, "the aim of the investigation is to obtain/receive the secret recordings aired by the TV company in order to timely appoint relevant examinations to establish their authenticity and carry out other necessary investigative actions."

“The reports that the Prosecutor's Office is planning to raid TV Pirveli are a lie, - Baia Tsanava, the head of the public and media relations department of the Prosecutor General's Office, told InterPressNews.

According to the lawyer of the TV company, the verdict was incomprehensible, as the prosecutor's office did not apply to the TV company to receive any material before appealing to the court. In addition, it is unclear to him how the prosecution knows that the TV company received the material in an envelope or electronically, as the reported footage was fabricated.

Nodar Meladze, the author and host of TV-Show, says that law allows journalists to protect the source and Pirveli TV will protect him.

According to Law of Georgia on Freedom of Speech and Expression, Article 11, the sources of professional secrets shall be protected by an absolute privilege, and nobody shall have the right to require disclosure of the source. In litigation on the restriction of the freedom of speech, the respondent shall not be obliged to disclose the source of confidential information.

Ambassador to Georgia, Mr. Diego COLAS responded to the current events, saying that it is important to protect the independence of the media.

"The investigation is already launched and hopefully everything will become clear, but it is important to achieve media independence in the process," the ambassador said.