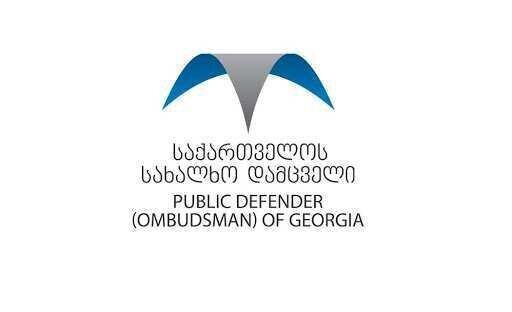 Back
8 November 2020 - The Public Defender of Georgia calls on both the ruling party and the opposition parties participating in the elections to immediately launch negotiations in order to find a way out of the political crisis caused by the election violations.
"The Public Defender, as a constitutional body supervising the protection of the right to vote in the country, considers that apart from the violent incidents that took place during the October 31 elections, use of administrative resources, control of the will of voters on the election day, and attacks on observers and representatives of the media, serious problems were observed in the process of counting votes and summing up the results. Unfortunately, the election commissions did not respond properly to the substantive violations detected in the summary protocols during consideration of complaints, which deepened public outcry and distrust in the election process. The shortcomings identified during the October 31 elections have created a political crisis in the country.
The situation is further aggravated by the severe epidemiological situation and economic crisis caused by the global pandemic. Therefore, it is important to hold negotiations with all election entities in order to agree on a common legal and political solution. It is necessary to find ways to recount the results of disputed polling stations in a transparent manner and to ensure the fair conduct of the second round. In view of the above, we call on the ruling and opposition parties to start negotiations as soon as possible and agree on an appropriate format in order to find a way out of the crisis. At the same time, the involvement of Georgia's strategic partners, as well as independent monitoring organizations, should be ensured to monitor and facilitate the process," - read the statement.
Elections2020 Nino Lomjaria Public Defender