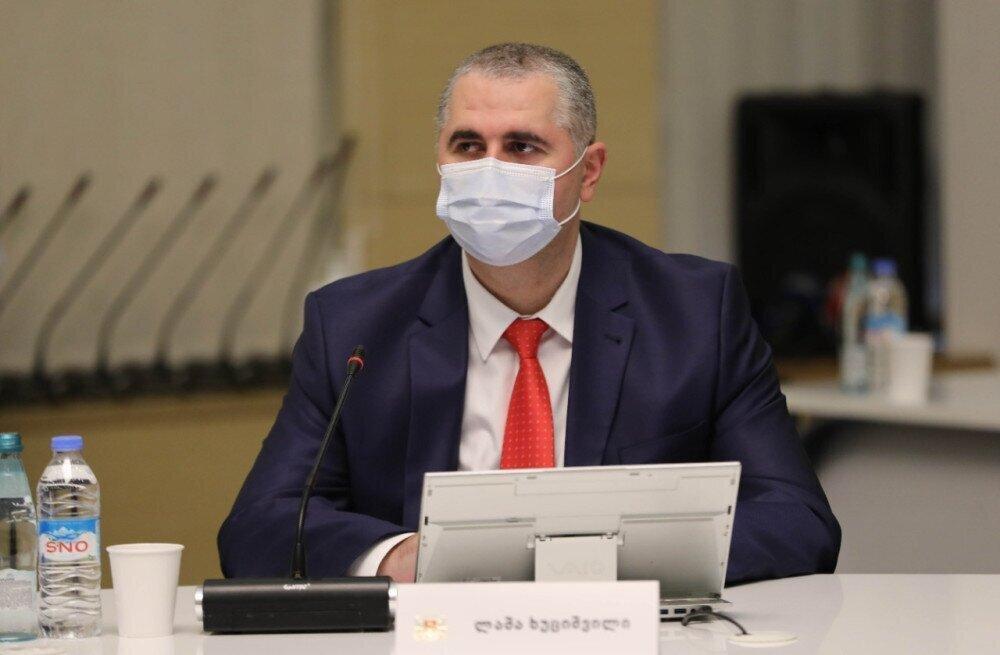 There has been no increase in public service salaries since 2017, - Finance Minister Lasha Khutsishvili said at a government meeting today.

"Since 2017, we have been practically frozen, excluding several areas. Wages were increased for teachers, policemen and in the army in 2019. Public-Sector pay is persisted since 2017," said the Minister of Finance.

As it is known, next year's budget provides salaries increase in the public sector by about 10%. The Prime Minister noted at the government meeting that this will not be a one-time change and the salaries of public servants will increase in the coming years.

"As we promised - next year's budget provides a 10% increase in public sector salaries. It will not be a one-time change, it will increase in the coming years as well, ”Irakli Gharibashvili said.