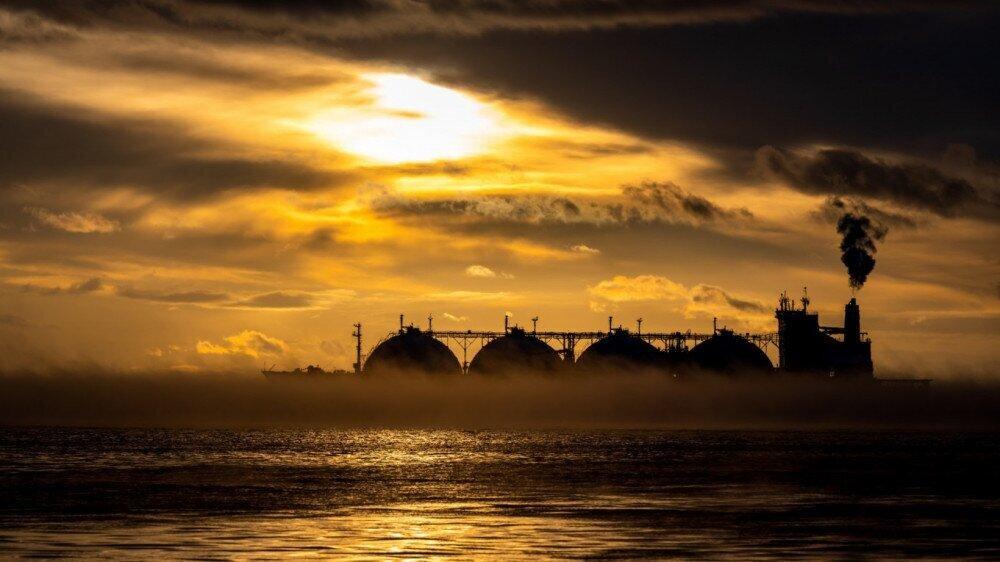 President Vladimir Putin signed a decree Thursday ordering the transfer of the Sakhalin-2 oil and gas project in Far East Russia to a new domestic operator in response to “unfriendly” Western sanctions and threats to Russia’s national interests and economic security.

Foreign investors will be required to apply to retain their existing shares in the new limited liability company within a month, according to the decree.

The Russian government will then decide whether to allow foreign shareholders to keep their stake.

Putin’s decree said the proceeds could either be sent to the foreign shareholder or kept to pay for unspecified damages.

Russia’s Gazprom energy giant, which owns a majority stake of 50% plus one share in Sakhalin-2’s current operator, the Sakhalin Energy Investment Company, will keep its stake in the new entity.

British multinational Shell, which owns a 27.5% stake, said in late February it intends to sell its shares and end its partnership with Gazprom in response to the Ukraine war.

Japanese trading houses Mitsui and Mitsubishi, which own 12.5% and 10% in Sakhalin-2's operator, respectively, said they were studying Putin’s decree. The companies’ stock fell by at least 5% at the news on Friday.

Japan’s cabinet representative said in response to the decree that “our interests in our country’s resources must not be undermined.”

Japan, which has coordinated with the United States and its allies on sanctions in retaliation to Russia's invasion of Ukraine, has stressed the need to secure stable energy supplies through interests in Sakhalin projects.

Around 6 million of the estimated 10 million tons of liquefied natural gas (LNG) produced by Sakhalin-2 go to Japan, accounting for 10% of its LNG imports, Moscow Times reports.