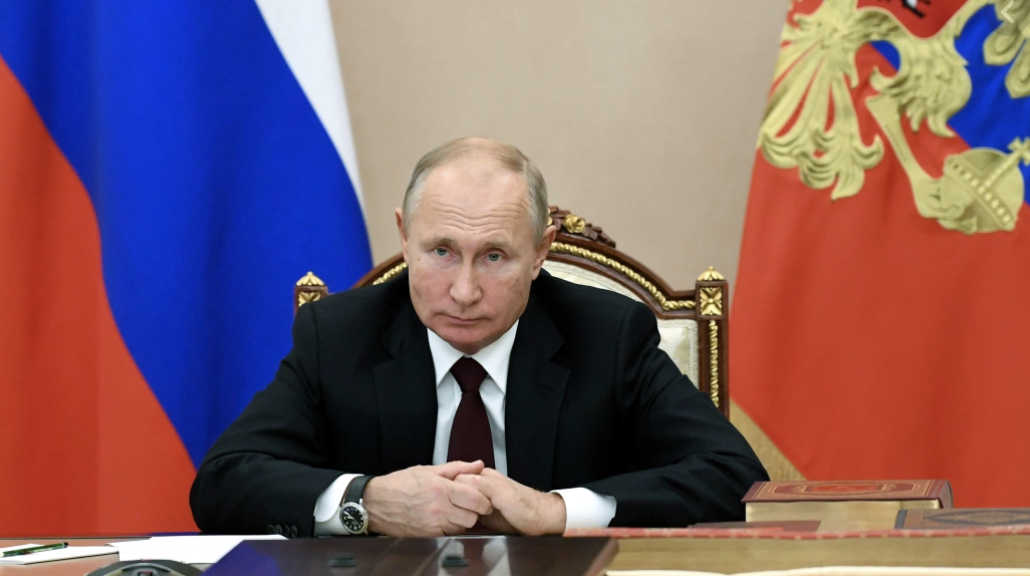 Back
Russian President Vladimir Putin said he’s ready to work with any U.S. leader, but still isn’t ready to recognize the election victory of Joe Biden - Bloomberg reports.
“We will work with anyone who has the confidence of the American people,” Putin said on Russian state TV Sunday. “But that confidence can only be given to a candidate whose victory has been recognized by the opposing party, or after the results are confirmed in a legitimate, legal way.”
According to Bloomberg, Putin described the Kremlin’s decision not to congratulate Biden as “a formality” with no ulterior motives. When asked if the move could damage U.S.-Russia relations, he said: “there’s nothing to damage, they’re already ruined.”
Joe Biden Vladimir Putin

Cucumber Prices in Georgia Hit an Unexpected Peak in July