Putin warns of further cuts in gas supplies to Europe 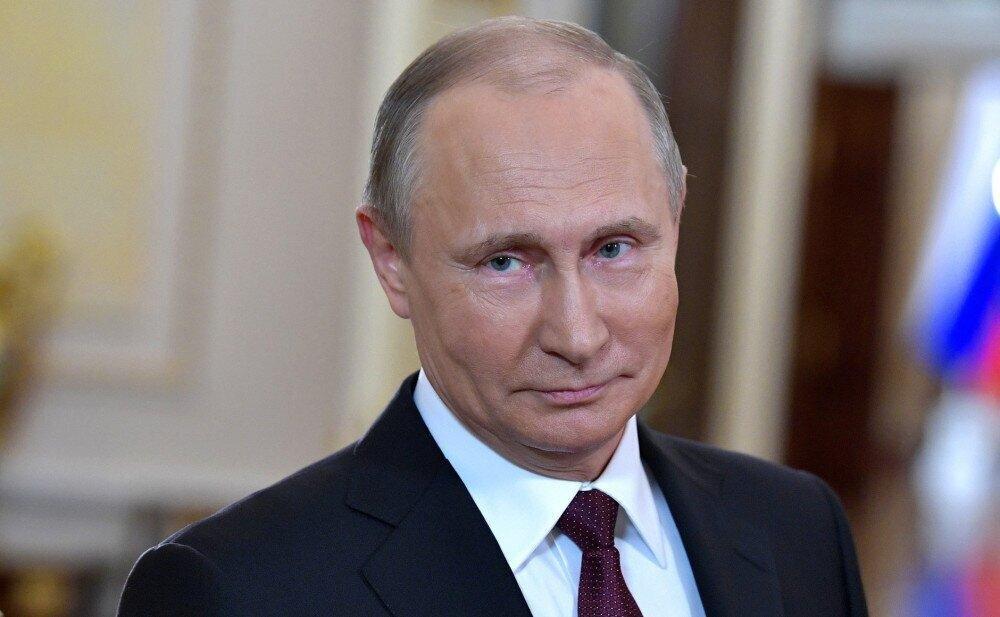 Russian President Vladimir Putin on Tuesday said there could be a further reduction in gas supplies to Europe as the Nord Stream 1 pipeline, which forms the single largest link for Russian gas deliveries to the continent, remained closed for annual maintenance.

The pipeline, which runs from Russia to Germany on the bed of the Baltic Sea, has been under intense scrutiny since Moscow launched its invasion of Ukraine on February 24 this year.

In addition, the pipeline is currently closed for annual maintenance, which is set to end on Thursday.

But Putin has warned that if a gas turbine sent to Canada for repairs isn't returned to Russia soon, the daily volume delivered by the pipeline could drop further to 33 million cubic meters by the end of this month.

"There are two functioning machines there, they pump 60 million cubic metres per day. If one is not returned, there will be one, which is 30 million cubic metres. Has Gazprom something to do with that?" Putin said while talking to reporters in Tehran, where the Russian president was for trilateral talks with the heads of Iran and Turkey. He added that another gas pumping turbine is due to be sent for maintenance on July 26.

While the turbine was initially caught in a storm over Western sanctions on Moscow, the Canadian government agreed to hand over the Siemens Energy turbine to Germany upon Berlin's request.

However, Moscow said it has not received the turbine or the documentation yet.

The Russian leader also warned that the West's plan to cap the prices of Russian oil would destabilize the global market and make prices soar.

"We are hearing some crazy ideas about restricting the volumes of Russian oil and capping the Russian oil price," Putin said. "The result will be the same — a rise in prices. Prices will skyrocket."

After Moscow's February incursion into Ukrainian territory, the European Union approved bans on Russian coal and most oil, which are set to take effect later this year. The restrictions do not include natural gas.

However, Gazprom reduced gas deliveries via the Nord Stream 1 pipeline by 60% in June. The state-controlled energy corporation cited technical problems to justify the fall, DW reports.