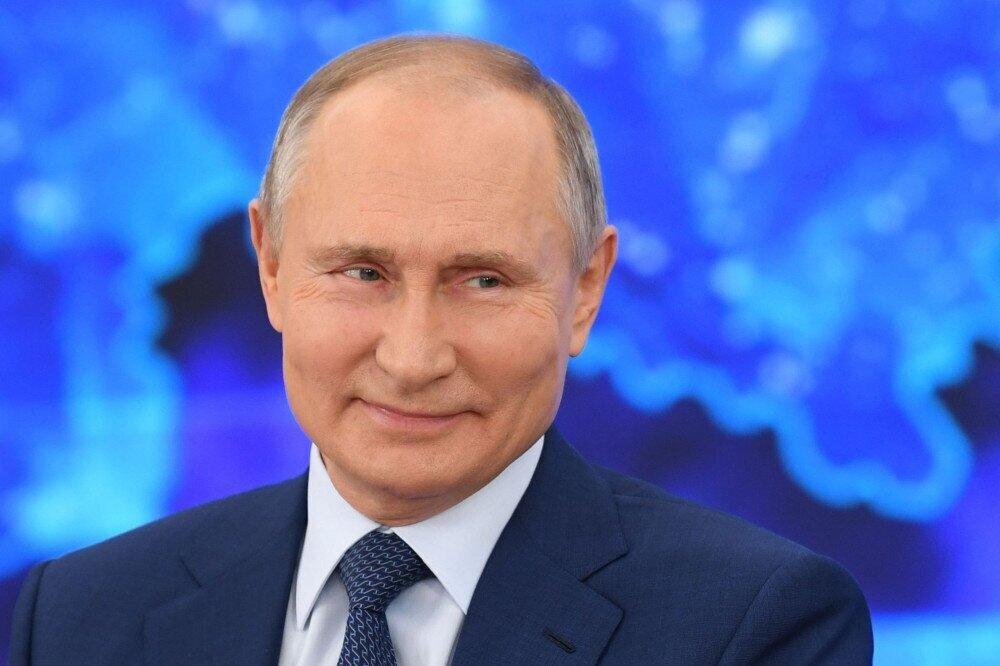 The order of Russian President Vladimir Putin to accept payment for Russian gas under European contracts in rubles was applied to Gazprom, but it does not apply to the independent gas producer Novatek, Kremlin spokesman Dmitry Peskov told reporters.

He stressed that Novatek is a private company and "there can hardly be a direct order there."

"The President did not differentiate in any way [what kind of gas is meant] - pipeline or [LNG]. But the instruction was to Gazprom," Peskov said.

"This is a directive to Gazprom. This is an international company where the state is the main owner, therefore such a directive was given to Gazprom. The President did not say anything about Novatek," he added.

When asked, whether Russia will continue to supply gas to the EU if the European countries refuse to pay in rubles, the press secretary recalled that "there is an instruction to Gazprom from the President of the Russian Federation to accept payments in rubles."

"Within a week, or rather within the remaining four days, Gazprom will have to implement the contracts and develop a transparent, understandable system, how this can be done technically and logistically. This information will be sent to the buyers of Gazprom products, and then we'll see. We proceed from the current instructions of the head of state," Peskov concluded, Russia's state-run agencty TASS reports.