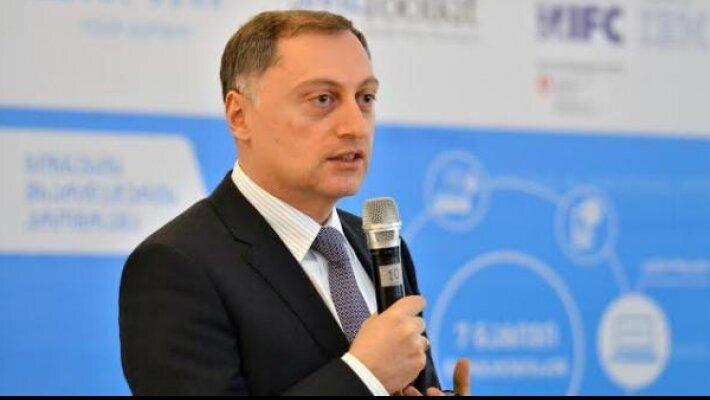 Vakhtang Butskhrikidze, General Director of TBC Bank, says that the first and second quarters will be quite difficult for the banking sector, due to the hard economic situation in the country and the vaccination process. Butskhrikidze has much more positive expectations for the second half of the year.

According to him, the economy must be ready, the vaccination process should be conducted properly and demand for loans must increase in the economy.

According to the NBG, the volume of loans issued by commercial banks (excluding interbank loans) in February 2021 increased by 258.56 million GEL or by 0.68% compared to the previous month (exchange rate effect excluded, increased by 0.29%) and constituted 38.43 billion GEL by March 1, 2021.