What Shall We Expect From ADB’s Annual 2020 Meeting in Georgia? - Country Director’s Insights 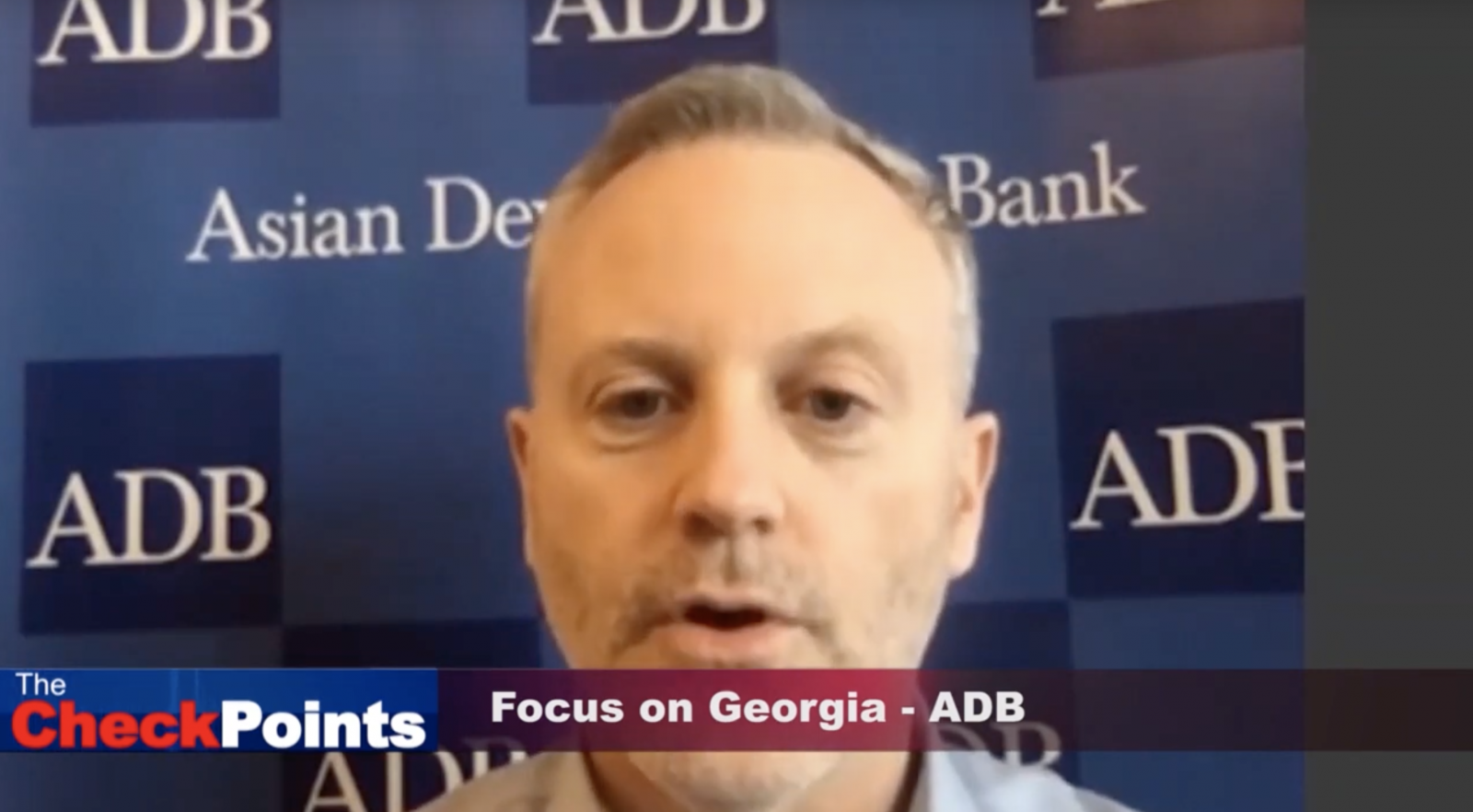 In an interview with The CheckPoints, Asian Development Bank's Country Director for Georgia, Shane Rosenthal, stated that ADB's annual meeting, which will be held in Georgia, is a great chance for the country to show off its achievements, explain why it is a great country to visit, why Georgia is a leader in this part of the world in terms of the reforms it's making as an open economy and the progress it's making in delivering benefits to its people.

"This is an opportunity for Georgia to host what is normally a meeting welcoming over 3000 delegates. I would expect that the number would be even higher for a country like Georgia because everybody wants to come to Georgia. We are very positive about Georgia. It's been on a very steady and direct and purposeful, deliberate path over the last decade. We can see this even through the difficult times like we're facing now with the COVID pandemic. We've been a partner to the government in responding to the economic burden that this has placed on households, on businesses and on the banks that businesses and households depend upon,"-he said.