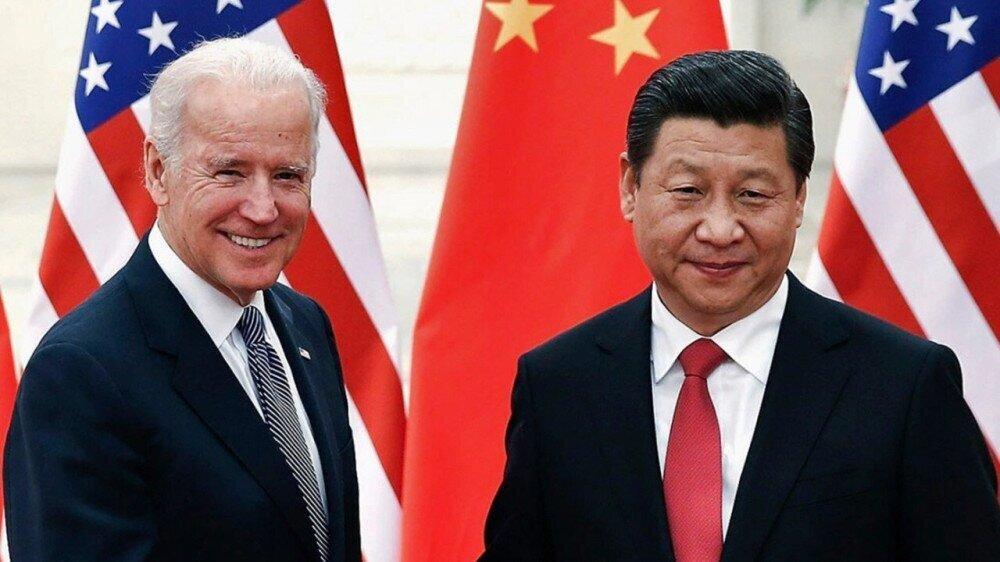 Conflict and confrontation is not in anyone’s interest, Chinese President Xi Jinping said to US President Joe Biden on a video call Friday morning, according to Chinese state media.

“State-to-state relations cannot go to the stage of military confrontation. Conflict and confrontation are not in the interests of anyone. Peace and security are the most cherished treasures of the international community,” CCTV quoted Xi as saying on the call.

Some context: The call between the two world leaders started at 9:03 a.m on Friday. It is their first known discussion in months, the White House said Thursday.

It comes days after a US diplomatic cable suggested China has expressed some openness to providing Russia with requested military and financial assistance as part of its war on Ukraine. It is not yet clear whether China intends to provide Russia with that assistance, US officials familiar with the intelligence told CNN earlier this week.

"This is part of our ongoing efforts to maintain open lines of communication between the United States and the PRC," Psaki had said, using the abbreviation for the People's Republic of China, CNN reports.